Chinese debt traps are ensnaring African nations. In some cases, there may be no way out… Is this Bad news for Africa.    CHINA’S increased lending to governments in sub-Saharan Africa (SSA) has the potential to support economic growth, but also amplifies credit risks for countries with already high debt burdens and deteriorating external positions, Moody’s Investors Service said in a report in November 2018.

Reported in 2015 – China have built similar structures in Angola, Burundi, Guinea-Bissau, Lesotho, Malawi, Mozambique, Sierra Leone and Togo. The list could go on.   You could call it soft diplomacy, or perhaps concrete diplomacy.   China needs Africa’s mineral wealth. In return, it has been accused of overlooking human rights.   Sudan, for instance, has large oil reserves. Its president is currently wanted by the International Criminal Court (ICC) for genocide – he denies the charges.   But China’s role in Africa is evolving.

It is building shopping malls and railway lines, and sending peacekeepers to South Sudan.    Perhaps a million Chinese citizens now live and work on the continent.   It is a very different world to the starched uniforms, paddle-steamers, and stiff upper lip of Gen Gordon’s era. 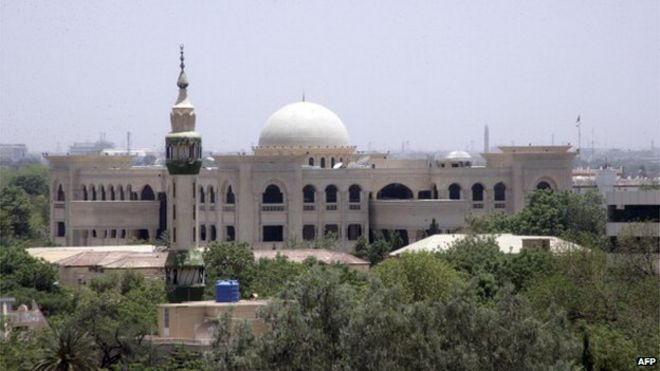 Chinese lending to SSA governments rose nearly tenfold to more than $10bn a year between 2012 and 2017, from less than $1bn in 2001. Much of the lending has focused on infrastructure projects, including the power, transport, and communication sectors.

Angola, Republic of the Congo, and Zambia are among the most indebted to Chinese creditors. In Ghana, Angola, Zambia , and Nigeria, interest payments already absorb more than 20 percent of revenue. Zambia’s external position is particularly fragile, given its very low foreign exchange reserves.

A further increase in China’s lending – or even maintaining the current pace of lending – should go some way to addressing Africa’s financing gap. However, the lack of transparency over the conditions attached to Chinese lending and a lack of reform and governance requirements, compared with those required by multilateral official creditors, may limit the long-term benefits.

In some cases, where Chinese lenders have provided liquidity relief, this has come with higher resource concessions, which reduce future export earnings. Even if debt restructuring alleviates immediate liquidity pressure, the loss of natural resources revenue or other assets is credit negative.

The Chinese government has ramped up investment in the continent but some are worried that China is just exporting industries it no longer wants.