Somalia on Sunday rejected accusations by Kenya that it had auctioned off oil and gas blocks in a disputed maritime area.   Nairobi on Saturday recalled its ambassador from Mogadishu for “urgent consultations” over the maritime border dispute that involves lucrative offshore oil and gas deposits.   Kenya said it had acted because of an “egregious decision by the government of Somalia to auction off oil and gas blocks in Kenya’s maritime territorial area that borders Somalia”.   It accused Somalia of an “unparalleled affront and illegal grab at the resources of Kenya”.   But in a statement Sunday Somalia’s Foreign Ministry denied the allegations levelled at Mogadishu. 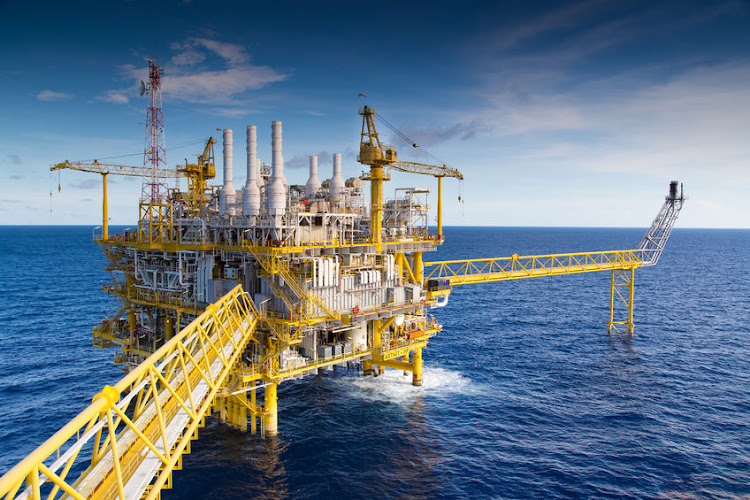 “Somalia is not now offering nor does it have any plans to offer any blocks in the disputed maritime area until the parties’ maritime boundary is decided by the ICJ.”

It added that it wished to “reassure the government of Kenya that it stands by its commitment not to undertake any unilateral activities in the disputed area until such time as the ICJ renders its judgement”, with which it would comply.

The International Court of Justice in The Hague, which rules in disputes between countries, has been hearing a case brought by Somalia against Kenya over the dispute.

Mogadishu’s case against Nairobi focuses on an attempt to redraw the sea border which would affect at least three of Kenya’s 20 offshore oil blocks.

Somalia says bilateral talks have failed to resolve the spat. A final outcome will significantly impact a new source of revenue for either of the east African neighbours.

Somalia, which lies north of Kenya, wants to continue the frontier along the line of the land border, in a southeast direction.

But Kenya wants the border to head out to sea in a straight line east, along the parallel of latitude, giving it more sea territory.

The disputed triangle of water, which stretches over an area of more than 100,000 square kilometres (40,000 square miles), is believed to hold valuable deposits of oil and gas in a part of Africa only recently found to be sitting on significant reserves.

A relative newcomer to the oil industry but seen as having major potential, Kenya has already awarded three oil blocks to Italian energy company Eni SpA.

Maritime disputes
The diplomatic spat between Kenya and Somalia bears the hallmarks of mistrust between two neighbours over control of lucrative oil and gas resources. While Somalia accuses Kenya of boycotting meetings to resolve the maritime boundary matter, Kenya claims Somalia reneged on a memorandum of understanding where the two countries were to negotiate the maritime boundary dispute. But as Sam Ogina reports Somalia accuses Kenya of encroachment into its maritime zone occasioning its case at the international court of justice.

The Norwegian consultancy firm that gathered data on Mogadishu’s oil stock in the Indian Ocean says it only worked on blocks in Somali territory. The information gathered by Spectrum Geo was used to market the blocks to investors in London. In a brief statement on Monday, Graham Mayhew, the company’s Executive Vice-President for Africa, said it had been contracted to gather seismic data only in Somali territory, avoiding the regions contested by Kenya. “Spectrum acquired a total of 20,185km of 2D seismic data, in a grid stretching from south of the maritime border with the Federal State of Puntland to north of the maritime border with the Republic of Kenya.

Kenya and Somalia in a dispute over border |House of Cards