The IFP has joined the “nine wasted years” chorus‚ slamming President Cyril Ramaphosa for being “opportunistic” in distancing himself from a mess they say he aided.  In a scathing open letter‚ IFP national spokesman and MP Mkhuleko Hlengwa said it “baffles the mind” for Ramaphosa to lay the blame at the door of former president Jacob Zuma’s nine years in the Union Buildings when he has previously defended the man from Nkandla at every turn.    “You served in the Zuma ANC NEC. Not a word came from you. Instead‚ those who challenged Mr Zuma‚ namely Julius Malema and co‚ were expelled from the ANC under the auspices of the disciplinary processes that you chaired‚” wrote Hlengwa.   “When Mr Kgalema Motlanthe launched his campaign against Mr Zuma for the ANC presidency‚ you were quick to join the Zuma slate‚ which delivered you as deputy president of both the ANC and South Africa.”

According to Hlengwa‚ Ramaphosa had chosen to take “collective responsibility” for Zuma’s administration that inflicted pain on the country’s economy. Hlengwa said the incumbent president could therefore not turn around and speak of “nine wasted years” because it was “electorally compromising” ahead of the general elections.

He accused Ramaphosa of choosing to keep quiet while the scandal-prone Zuma wreaked havoc‚ particularly during the four years that Ramaphosa was Zuma’s “right-hand man”.

At the outset let me categorically state that I hold your Office in high regard, and respect you as our Head of State and Government. Accordingly it is borne out of this respect that I write you this letter.

Utterances attributed to you that in Davos you spoke of “nine wasted years” under Mr Zuma have taken me aback with a sense of shock as they are said with a very opportunistic view to distance yourself from the grave realities of those years particularly for the poor majority as we saw everything from grand-scale corruption to the collapse of the economy to state capture. All this time Sir you were a part of the system.

You served in the Zuma ANC NEC. Not a word came from you. Instead those who challenged Mr Zuma, namely Julius Malema and co, were expelled from the ANC under the auspices of the Disciplinary Processes that you chaired.

When Mr Kgalema Motlante launched his campaign against Mr Zuma for the ANC presidency, you were quick to join the Zuma slate, which delivered you as Deputy President of both the ANC and South Africa.

You Sir became the right hand man of Mr Zuma, and Leader of Government Business in our Parliament.

It therefore baffles the mind how you can speak of “nine wasted years” when for all intents and purposes you were in the belly of the beast which was the Zuma administration.

In all those years, not once did we ever hear even squeak, until it became politically and ambitiously expedient for you as you launched your own campaign for the ANC Presidency.

Motion after motion of no confidence that came before Parliament against Mr Zuma, you shot it down choosing Mr Zuma over South Africa at least 8 times.

Mr President, the office you occupy represents the best of this country I love and you love; and out of it we expect honesty and integrity. That honesty and integrity is what is required of you when you speak of “nine wasted years”; that it was in those years that you and the ANC aided and abetted the Zuma years.

Whenever the seriousness of the implications of the Zuma shortcomings you were on the side that spoke of “collective responsibility”; you cannot shirk that truth now because it is electorally compromising.

The pain inflicted on the body politic of our Country, and our economy, during the “nine wasted years” cannot be quantified, and it gained traction on the daily because those who were in positions to reign in the Waster-In-Chief kept quiet for their political survival.

Mr President, in the year you seek election into office by millions of South Africans, remember that they too will judge you harshly for your complacency and for merely standing by as a spectator, for nine years, when billions of hard-earned South African Rands were siphoned, laundered and looted from the public’s coffers.

Mr President, if you are to speak of “nine wasted years”, please be bold in your convictions of leadership and own your complicity in the waste you speak off.

During those years you stood by for all nine of them. Now is the time for South Africa to see if you have what it takes to stay on for a further nine. 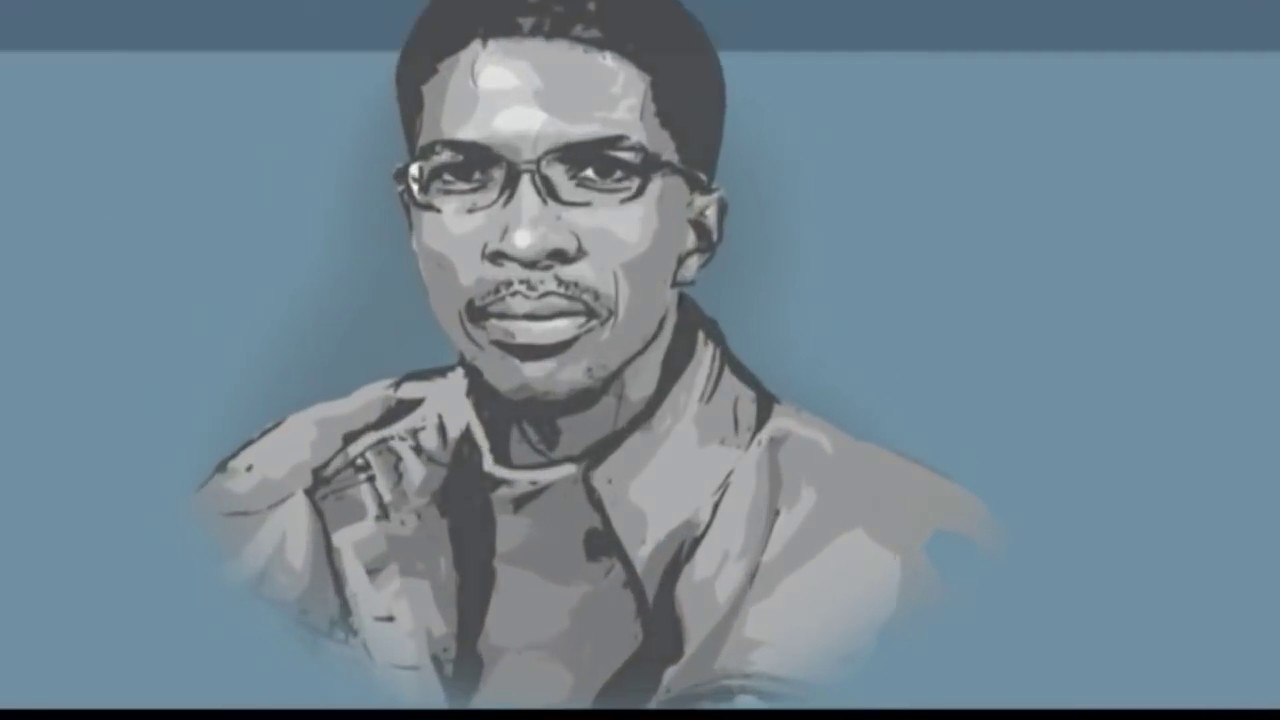