West Street was named after Sir Martin West, Lieutenant Governor of Natal from 1845 to 1849. When Natal was annexed to the Cape of Good Hope in 1845, Martin West who was formerly the Civil Commissioner for Albany in the Eastern Cape and Resident Magistrate at Grahamstown, was appointed to this position. West Street became the principle thoroughfare to Durban, holding this position until the present time. Born in 1804 in England, Martin West died the same year he was withdrawn as Lt. Governor. West was educated at Balliol College, Oxford, before joining the British East India Company. He served in Bombay until ill-health forced him to retire to the Cape of Good Hope. Of interest – the leafy and verdant Durban suburb ‘Westville’ is named after Sir Martin West.
Troops destined for East Africa marching through Durban, West Street, 1914 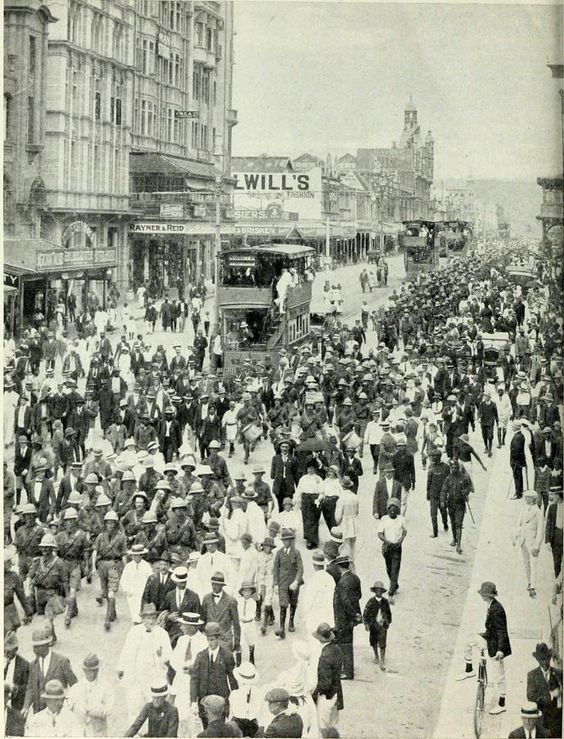 Salisbury Island in the Port of Durban on the east coast of South Africa, was an island until the Second World War when construction of a naval base connected it to the mainland by a causeway. The island, then a mangrove-covered sandbank, was named after HMS Salisbury, the Royal Navy ship that surveyed the future harbour area for the newly established Port Natal Colony in the 1820s.

Naval Base Durban was constructed for the Royal Navy during the Second World War in response to the threat of Japanese attacks on shipping along the east coast of Africa. 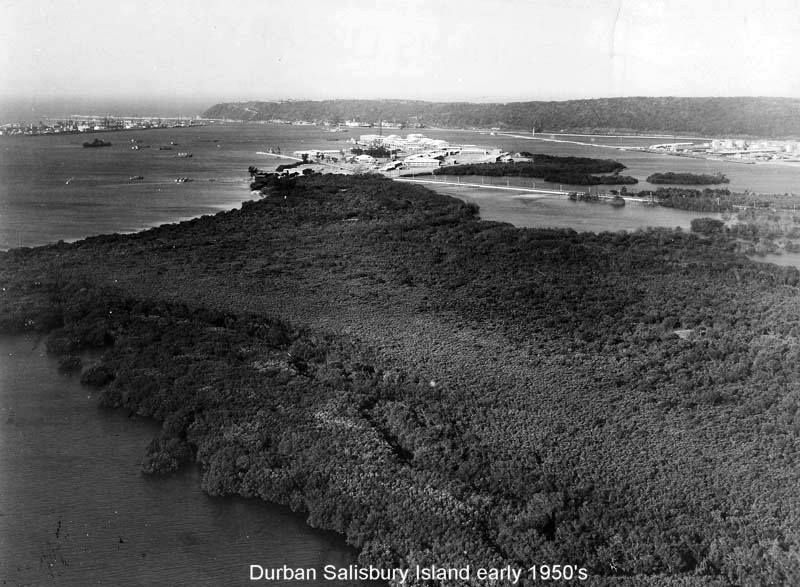 As far as harbour facilities were concerned, perhaps the most important and far-reaching result of the war against Japan was the decision to build a complete new naval base at Salisbury Island in Durban. The vast construction works, which cost £2 million, included the building of a causeway to link the island to the mainland; raising the level of the island by some 3 metres; the building of wharves, workshops, barracks, a hospital, training and other facilities; and the acquisition of a floating dock and a floating crane. The new base was, however, only completed after the war against Japan had ended. 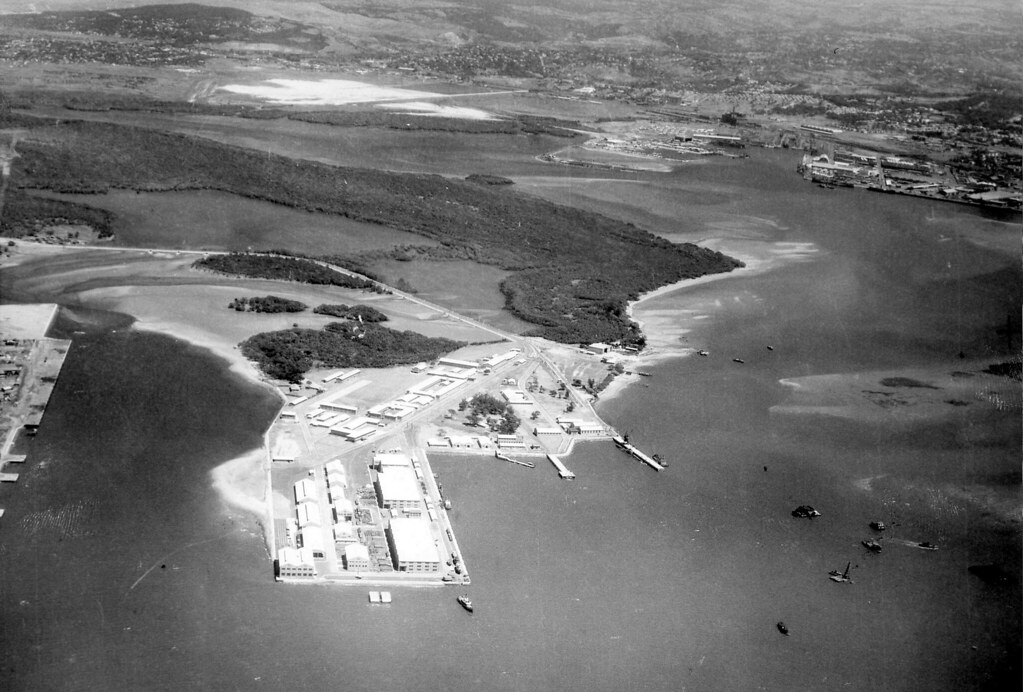 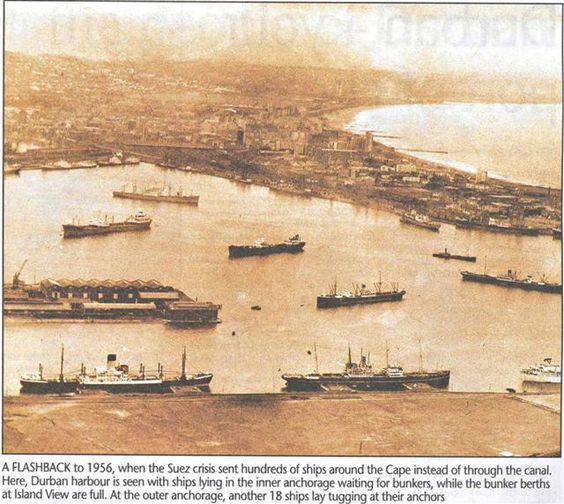 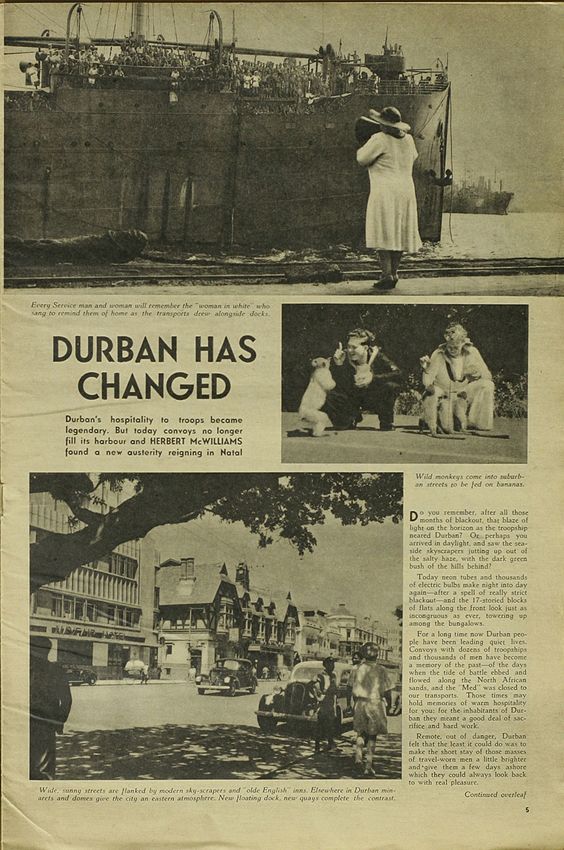 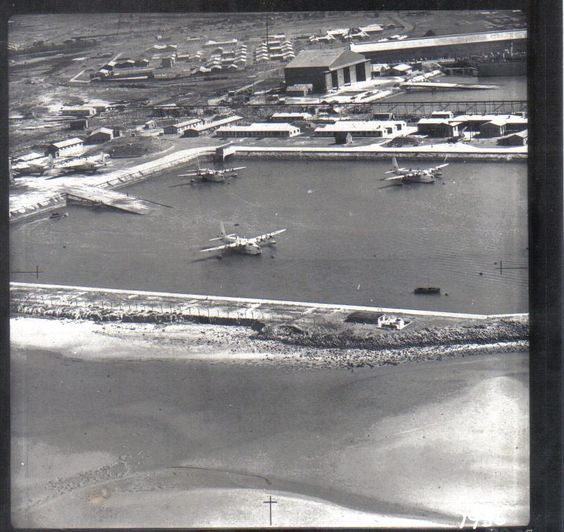 Before 1900 perhaps?
Zaakir Hoosen saved to South Africa
Came across this old, very old picture of Durban beachfront. Not sure what year this is 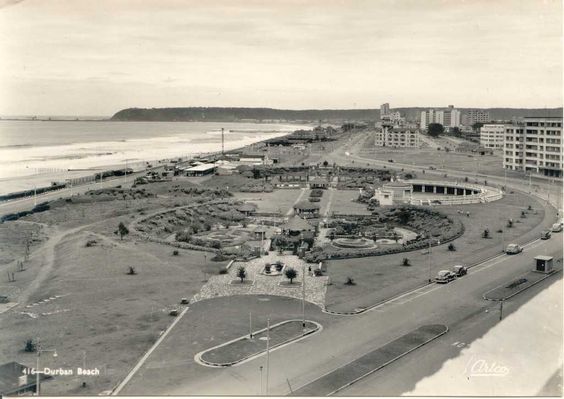 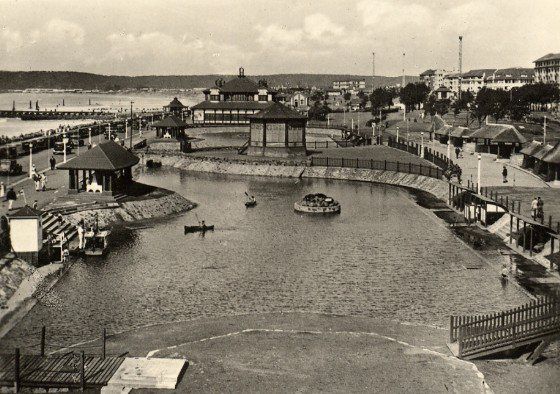