Hoeveel word vroue misbruik in Suid-Afrika?     Daar is hoeveel verkragtings wat nooit die binnekant van ‘n Polisiestasie sien nie.   Inteendeel …  dis in sommige se kultuur om te verkrag en te los.   Die gebakte peer is reeds daar en die vrou moet dit verwerk.    Dis nie al nie, daar word heelwat kindertjies verkrag.  Letterlik word kinders misbruik tot die dood toe, jong kinders weet nie wat hulle tref as hulle misbruik word nie.  Veral as dit iemand is na aan hulle of familielid.    VERKRAGTINGS EN MISBRUIK VAN VROUE ENKINDERS
There are so many lies about the abusing of children and women in South Africa.  Some of the women do not want to go to a man in a police station and report a crime against her.    In May last year the Minister of Police, Bheki Cele, revealed the statistics about rape and have left the nation feeling even more worried and unsafe. Believe it or not, over 40% of all the rapes in South Africa are committed against children.  Imagine it is not all rapes, because some of the rapes have not been reported.
ABUSE OF WOMEN AND CHILDREN – RAPE 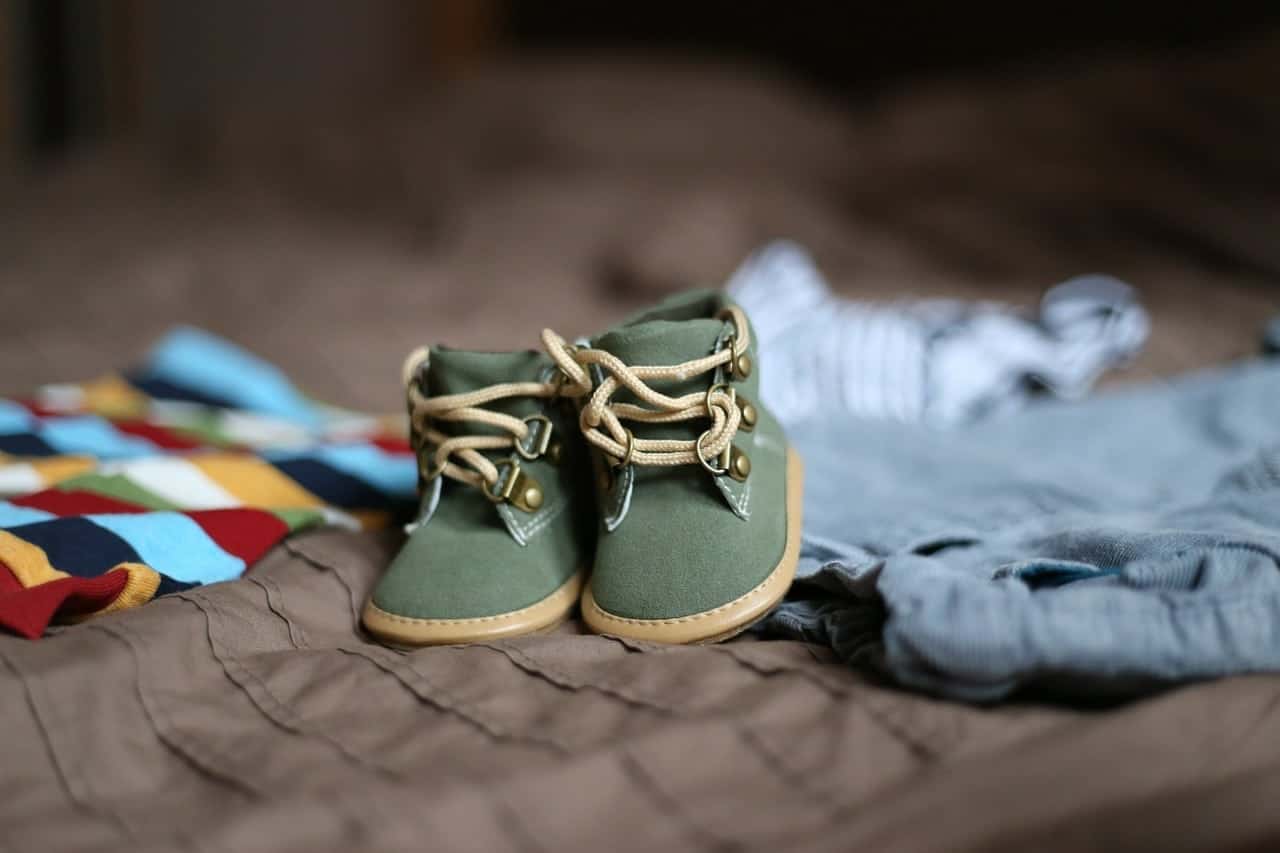 The following is only the reported cases of rape and abusing of women and especially children in South Africa.

In a parliamentary reply to a question from the DA, Cele revealed various numbers for child murders and child rapes over the last three financial years.

Of the 124 526 total rape cases reported in the last 3 financial years, children were the victims of a sickening 41% of these cases.

In the same time period, 2 600 children were also murdered. That amounts to 5% of the total murder numbers across the country.

“This also means that at least 46 children are raped every day and at least two children are murdered every single day in South Africa. Only 21% of child rapes cases and only one in three murder cases resulted in successful convictions,” said Zakhele Mbhele, DA Shadow Minister of Police.

The numbers become even more frightening when you realise that the number of child rapes has continually increased over the years.
***

“Something is seriously amiss and the Minister of Police, Bheki Cele, must take a firm stand against these senseless losses of life and the brutal murders of our children.”

While the overall rape crisis in South Africa has long been well documented, it seems that South Africans had no idea that the problem was so severe amongst children.

Minister Cele has a lot that needs urgent attention; this issue is certainly in that category.
WHO IS NOT DOING THEIR WORK?

This country is a mess and chaos since 1994.  How many killers and rapers are still on the street, while the government and their cadres emptied all the cash and minerals.

HE IS NOT THE ONLY ONE