Minister Aaron Motsoaledi welcomes the sentencing of former Home Affairs employees, Steven Boshego and Leseba Malekane this week. They are each sentenced to a five-year jail term.    Steven Boshego was an Administration Clerk working at the KwaMhlanga office in Mpumalanga. He was convicted for fraud at the KwaMhlanga Magistrate Court following his arrest for selling birth certificates to foreign nationals for R3 000 each. He was sentenced to five years. 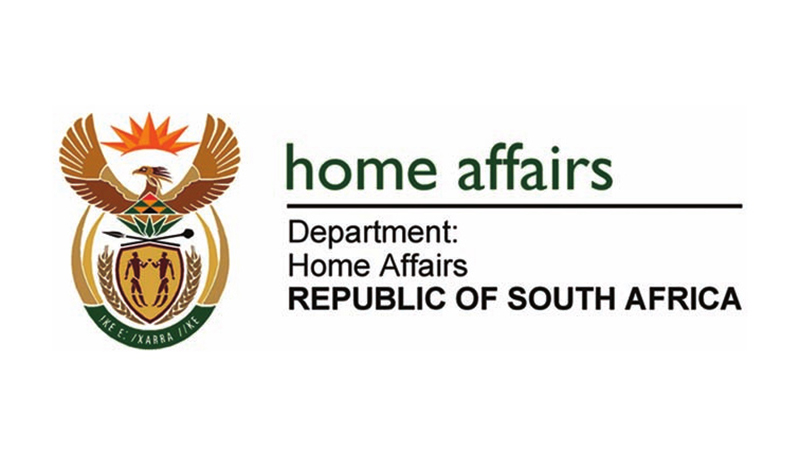 Leseba Malekane was an Immigration Officer at the Boksburg office in Gauteng. He was sentenced to five years for defeating the ends of justice and another five years for corruption. Malekane was convicted for unprocedurally releasing foreign nationals who were being processed for deportation, in exchange for money. Both sentences will run concurrently, meaning that Malekane will serve five years.

“Thanks to the good work of law enforcement officers, the Department has two less corrupt individuals who are now behind bars, where they belong. The Department does not tolerate corruption and malfeasance and action is taken whenever we become aware of such,” said Minister Motsoaledi.

Boshego was investigated and later arrested following a tip-off from a member of the media. Our internal investigations confirmed the allegations against Boshego. His activities were traced through our Biometric Access Control Movement (BACM) system. The BACM system was installed to fight malfeasance in the Department.

“I invite members of the public to approach the police when they pick up instances of corruption perpetuated by any of our officials. We shall continue to work with law enforcement agencies to ensure that corrupt individuals are duly punished following due process. We are going to ensure that we rid the Department of people who have corrupt intentions,” said Minister Motsoaledi.