Durban, South Coast and Lesotho residents report having experienced a tremor which some say lasted for 15 seconds at about 1.20pm this afternoon.    Reports on social media are flooding in with calls also being made to the Courier questioning exactly what the ‘shake’ was.    According to information being circulated online, the tremor was felt as far afield as Harding and Port Shepstone in the Ugu District of KwaZulu-Natal.   According to the United States Geological Survey, a 4.3 magnitude ‘earthquake’ struck 44km North West of Port Shepstone and affected both Lesotho and South Africa.

The sound below is an auditory display of seismic activity that is broadcasted from data captured from global earthquake data.   Heard as a ‘bang’, the sound represents a sudden earth-crust fallout or crash (sudden unexpected shift) with a gradual, steady decrease to quiet – as opposed to a crunching, grating sound heard when tectonic plate edges meet.

According to the website earthquake-report.com the tremor was in fact caused by a 4.3 magnitude quake which occurred in Port Shepstone.   Chairman of the South Coast Geological Society, Paddy Norman, said he had not heard of any damage caused by the tremor.   According to Mr Norman, this was probably the tail end of a larger quake elsewhere in the world.     “The last proper earthquake experienced in Port Shepstone was on July 26, 1991 at 12.42pm, and occurred five kilometres below the surface,” he said.  Internationally, reports have been received that at least five people were killed today when a powerful earthquake, measuring magnitude 6.5,  struck the Philippines.

There is a fault line that runs through Durban. We had a similar incident in 2016. 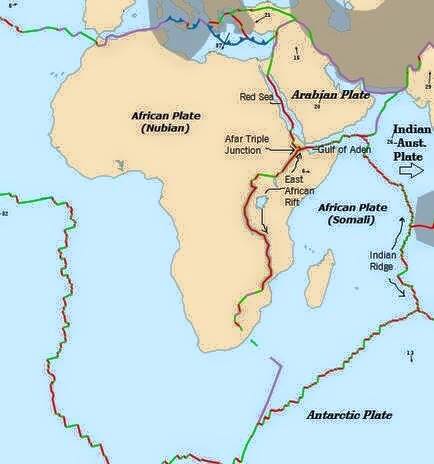