Drone law in South Africa is a very interesting and complex situation. The flying of drones in the South African airspace had been unregulated and essentially illegal. Initially, the South African Civil Aviation Authority (SACAA) responded by clamping down on drones already operating in the South African civil aviation airspace. But now, SACAA has collaborated with the drone industry and formulated regulations to deal with this rapidly expanding industry. The law addresses the main issues of safety and security when using drones and the correct way to classify them. 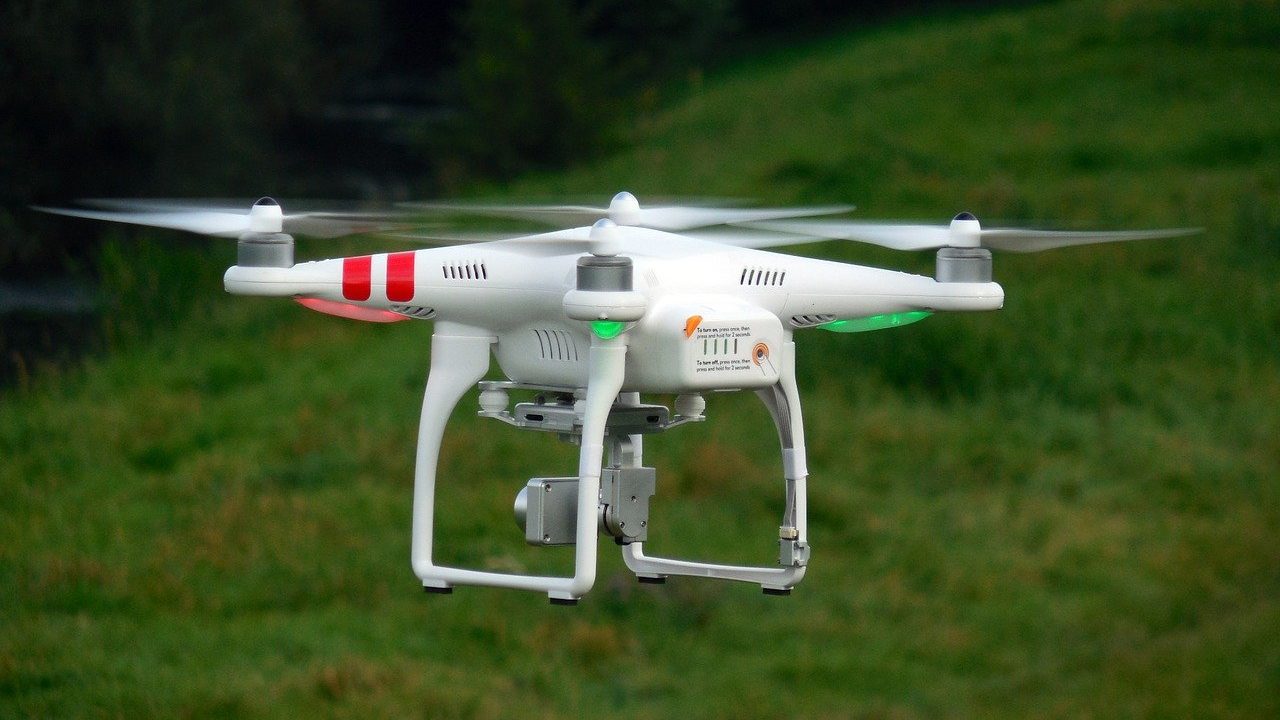 These regulations have been adopted by the Minister of Transport. They can be found in Part 101 of the South African Civil Aviation Regulations. They came into force on 1 July 2015, and South Africa became one of the first countries to have comprehensive drone law. This placed South Africa as a world leader in drone regulation, and many other countries have followed suit. Drone law is an aspect of robot law.

Actions you can take

On 2 April 2014, SACAA issued a media statement explaining that the current civil aviation laws did not provide for the certification, registration or operation of drones in the South African civil aviation airspace. This meant that South Africa did not have any drone law. SACAA further stated that those flying any type of drone are doing so illegally. In the statement, they mentioned that they were developing regulations to deal with the pressing issue. A key concern for them in the development process was safety, security and privacy.

The statement caused an uproar in the industry and on 4 June 2014, SACAA released a further statement clarifying that the flying of drones in South Africa has never been legal, as there are no laws governing their use in South Africa. Current civil aviation regulations prescribe specific requirements for operating an aircraft in the South African airspace, and to date no drone has been able to comply with these requirements. In the statement, SACAA made it clear that it had not given any concessions or approval to any organisation, individual, institution or government entity to operate drones within the civil aviation airspace. From the industry’s reaction over the statement, the need for good and comprehensive drone law was apparent.

South Africa is a member of the International Civil Aviation Organisation (ICAO). ICAO is working with the member states to create an international regulatory framework for drones using Standards and Recommended Practices (SARPS).

A big issue is the distinction between a “toy” and a drone. The difference between a radio controlled or model aircraft (used as a toy), and a drone has not been defined by the International Civil Aviation Organisation (ICAO). The initial suggestion by the SACAA is that if the aircraft is being used solely for recreational or sport purposes, then it is governed by Recreation Aviation Administration South Africa (RAASA). So the aircraft would most likely be regarded as a toy and its use would be legal. However, if the aircraft is used for commercial purposes, professional or aerial work, then it would likely be classified as a drone and would have to be regulated by the SACAA.

The main problem is that legislation is still struggling to keep up with the rapid pace of drone technology.

Key Features of the Draft Regulations

Unlike the US, RPAS are classified according to kinetic energy, as well as height and weight. This was a recommendation by Hennie Kieser, the director and chairman of the Commercial Unmanned Aircraft Association of South Africa (CUAASA). SACAA can grant specific permissions for night operations, operations in the vicinity of people, property, structures and buildings, and public roads. Flights beyond the visual line of sight are also permitted in certain circumstances. Kieser was concerned with how the regulations will deal with pilot training and staffing. Currently, there are a few drone training organisations, known as RTOs. Most of them are situated in Gauteng, and there is one in the Western Cape.

SACAA needs to take privacy into account when further developing drone law because drones are often equipped with video cameras on them. They could record or stream video anonymously and potentially also gather data around it as it moves around. Subash Devkaran, the SACAA Senior Manager for Certification suggests that drones would need a registration record for both the pilot and aircraft. This will be the case should the regulations be approved.

Many of the comments submitted to the draft regulation came from human rights and activist organisations. They expressed their concerns about infringing the right to privacy with drones specifically that the State has an increasingly greater capability to collect information on its citizens. They also mentioned the various uses for drones in the military and the concerns that individuals also infringe on privacy. The Protection of Personal Information Act (POPI Act) protects an individual from the unlawful processing of their personal information. Collection is included in the definition of “processing” so before these regulations are signed into law, they must take the provisions of POPI into account especially in light of new advanced technologies like drones. POPIAct itself may also have to be reviewed in light of drone technology because any drone, regardless of its commercial or non-commercial purpose, can have the ability to collect and process personal information. This is a key concern drone law needs to properly address.

The South African Civil Aviation Authority (CAA) says it’s now putting final touches to new regulations that will regulate remotely piloted aircraft which could have massive implications on the drone industry.   The regulations include that no drones be operated above 400 feet or flown over any person within a 50 meter distance.   The CAA’s Poppy Khoza says no drone will be allowed to take off without a permit, licenses and the operator being cleared.   “An applicant for a remote pilot license shall not be less than 18 years of age, hold a restricted certificate of proficiency in radio telephony and provide proof of their ability to speak the English language.   “The new regulations further prohibit drones flying directly over any person or group of people within the unilateral distance of 15 metres.”   Operators will have to apply for a 12 month permit or a license.

Robot law is an emerging specialist field of law and robot lawyers focus on the laws of robots or robotics. A legal framework is required to deal with this new type of person. First, we had natural persons (or humans), then we have legal persons (like companies or trusts). Now we have new kind of person – the robot (or robot person).

We have laws that apply to people and laws (like the Companies Act) that recognise that companies are separate legal entities that can act on their own. We need that same legal framework for robots (maybe called the Robots Act).

The first human has been killed by a robot, so we need law that determines who is responsible for what robots do.

A robot can also act and enter into contracts.

It is estimated that robots will eliminate more than 5 million jobs.

Many people (like Elon Musk, Bill Gates and Professor Stephen Hawking) have expressed their concern that intelligent robots could be a threat to humans.

Robot law now is the equivalent of where company law was when it started hundreds of years ago. Exciting legal times.

What does Robot Law relate to?

What are Robot Law Issues?

Robot law includes all laws, rules, codes or standards that apply. There are both ethical and legal questions: