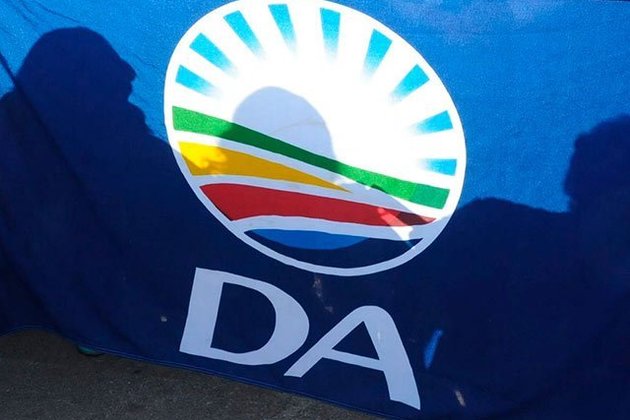 Hans-Jurie Moolman, a DA councillor from Tlokwe in Potchefstroom, is the instructing attorney for 35 small political parties that are threatening the IEC to force a rerun of the election.

The DA is not part of the legal action and the party has told News24 that Moolman is conflicted by acting for the small parties.

Moolman is a Potchefstroom-based attorney and part-time councillor for the opposition.

His firm, Moolman and Pienaar Incorporated, wrote to the IEC earlier on Friday, demanding that an independent firm audit cases of double voting and other alleged election irregularities.

‘I think we could have done much better’ – DA Gauteng Premier Candidate, Solly Msimanga

“This is an issue for the DA. He has maintained that he is just advising, not acting, for them, but we think this is just a matter of semantics. This is a very real problem.

“It is not in the DA’s interest for the election to be delayed or for any of the demands of the tiny parties to be acceded to. We believe the party’s strategic interests are compromised by his interest in the case,” Selfe said.

The IEC announced on Friday night that the country’s Statistician-General has identified 1 020 voting stations that will form part of a sample to investigate alleged double-voting.

This follows among other issues, reports that some people voted twice.

“The reason we are dissatisfied with the process is because we have lodged complaints to the IEC based on reports we received from our party agents about irregularities, their response has been unsatisfactory,” says Phakamile Hlubi-Majola, from the Socialist Revolutionary Workers Party.

“We’re expected to endorse this process when later on it can be found that this was a flawed process… This is not the first time the IEC has had this problem. The IEC was found guilty and the Constitution Court ordered a remedy. It has been proven in the past to have been flawed.. Once again we have seen massive flaws in this process which is why we reject this process and we say it is not free and it’s not fair,” she says.

Twenty people have been arrested for double voting in KwaZulu-Natal.

The IEC has vowed to investigate these allegations.

WHAT HAPPENED WITH ALL THE IRREGULARITIES