The school with the “smart classes”, which was previously run from a dilapidated structure, was worth over R105 million and will benefit hundreds of children from the East Rand community.  but unfortunately, a week later, most of the equipment were gone – 185 tablets were stolen along with a range of other valuables including laptops, projectors and cash.   And they call this “organised” crime – by whom?

The green technology school, which is in the heart of Langaville in Tsakane township in Ekurhuleni, boasts facilities such as 33 smart classrooms, a Grade R block with five classrooms, two smart science labs, two smart multi-purpose rooms, a library and dining hall.

“The start of the school year is about laying the foundation for a better future. We are investing in education a lot, especially in township schools.   “The investment we are making as a country is in these children. These children are the children that will be independent and build their own homes,” said the Premier.   Makhura hailed the opening of Menzi Primary as a measure to improve the quality of education in township schools.   With a price tag of R105,508,403, Lesufi urged parents and community members to protect the newly constructed mega school infrastructure.

To prepare for the fourth industrial revolution, Lesufi said his department will also unveil two schools of specialisation in the areas of maritime studies and the motor industry.    In a bid to address high demand for space in Gauteng schools, the provincial Education Department announced that Tshepisong, Mayfield and Centurion Primary Schools will also be opened this month.   Allaying the fears of late applicants, Lesufi assured parents that his department is hard at work to place learners in classrooms.

Obvious, they do not like the old ways of learning, but the best for this young pupils.   Lesufi says the Tbuilt Menzi Primary School is the first in Tsakane to have smart classrooms.   “This is the first primary school where our children will not smell chalk, will not be asked to go and clean a duster and will not know what’s a chalkboard.” –

See this room and library – there are other pupils in South Africa as well, but … not even a better toilet for them as well. 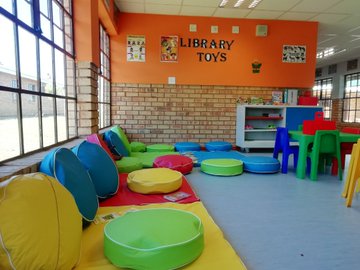 Those who called it “organised crime”    The Gauteng Legislature’s portfolio committee on Education has condemned a robbery at a newly opened multi-million rand smart school in Ekurhuleni. 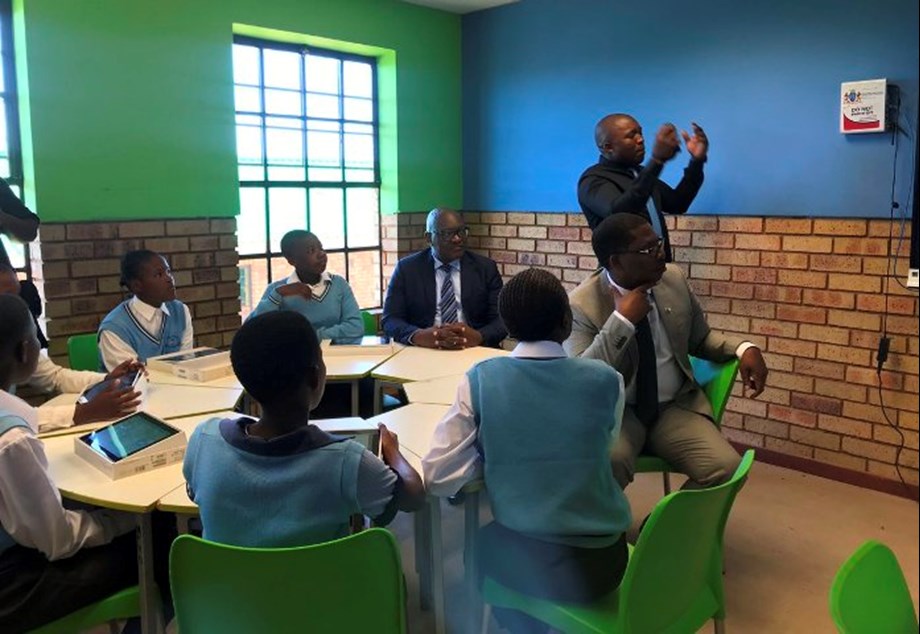 Less than a week after the Gauteng Education Department officially opened a newly built state-of-the-art school in Ekurhuleni, it’s been robbed.   It’s understood robbers broke into Menzi Primary school in Tsakane in the early hours of Tuesday morning.They made off with a number of valuables, including nearly 200 tablets, teachers’ laptops, a plasma TV and cash.

Throughout construction #DID gave 1088 local labourers (594 males and 179 women) work opportunities, which also allowed them to gain training in trades including plumbing, carpentry and brick laying #MenziPrimary. This is their work pic.twitter.com/dlPGnXgAFC 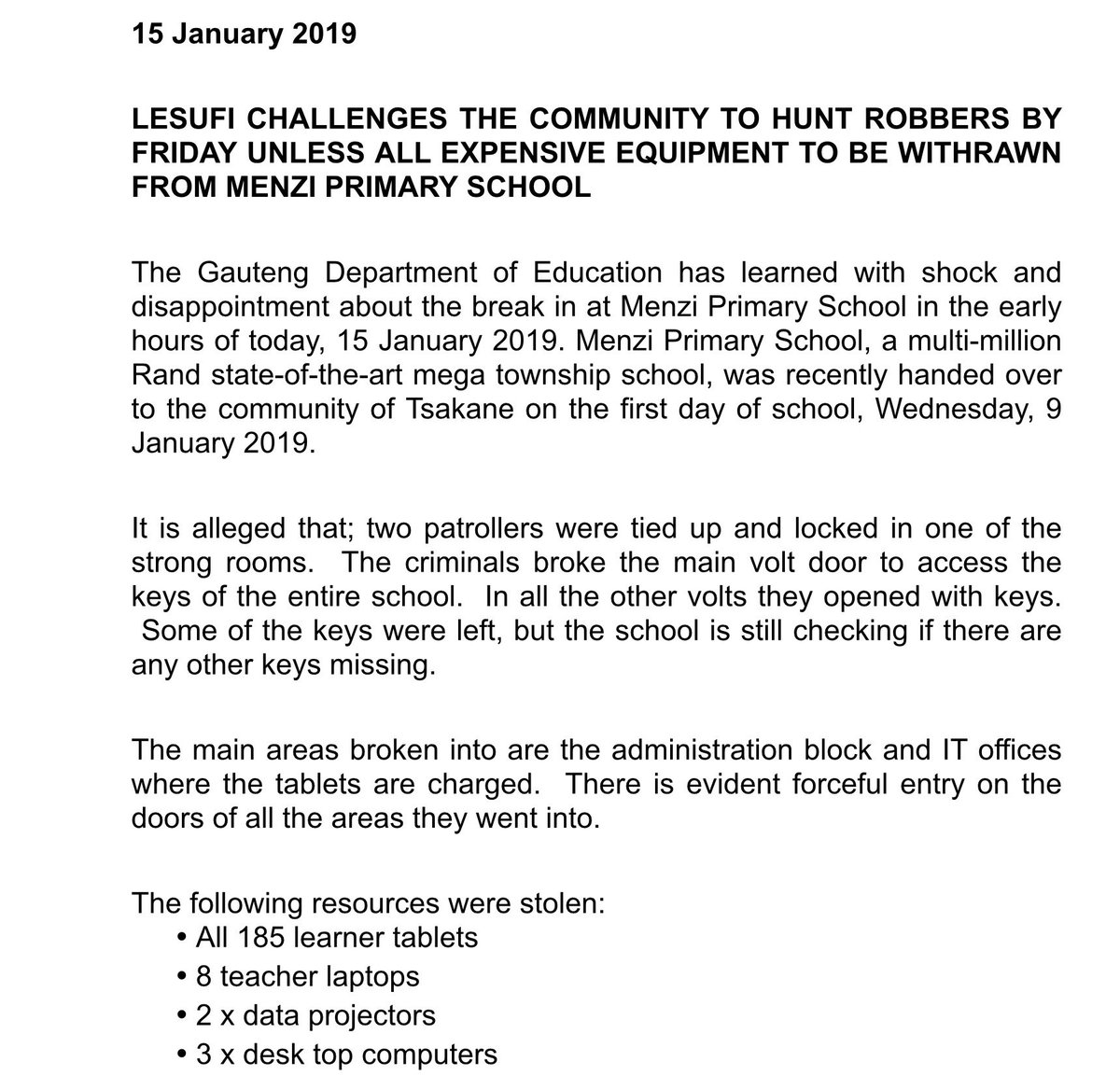 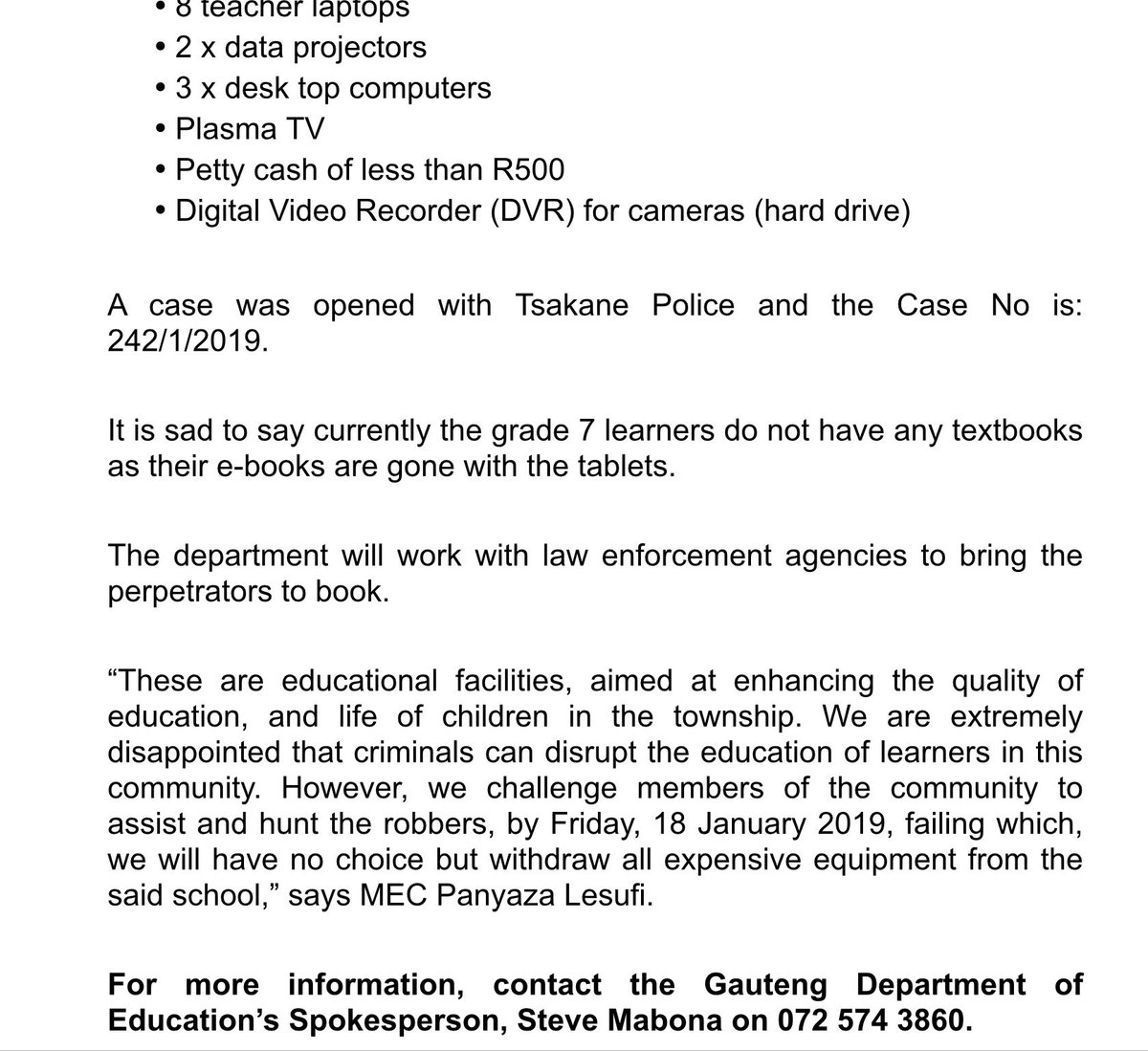 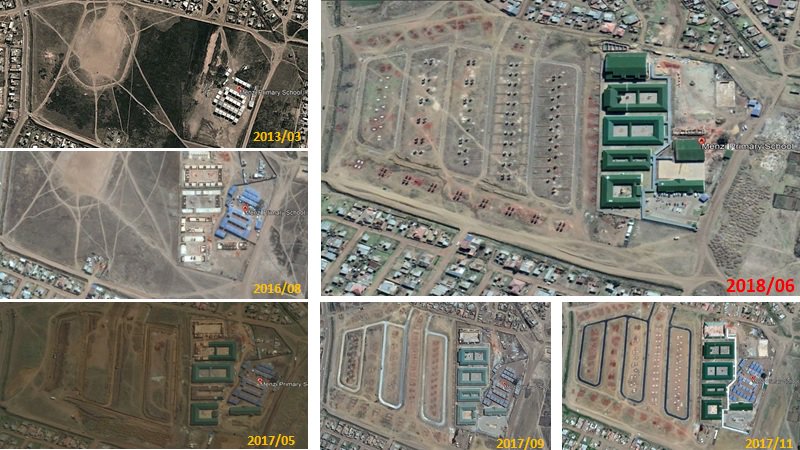