Elana Barkhuizen, the North West teacher who has been suspended on allegations of racism, believes that there are people who are trying to ruin her life.  Barkhuizen was suspended last Thursday after a photo of four black children sitting at a separate table behind a door away from white pupils in a grade R class at Laerskool Schweizer –Reneke went viral.   “Last week my world changed; a photograph I took of a class full of happy, smiling children on their first day of school was used by opportunists against my children, against me and against my school,” she said. 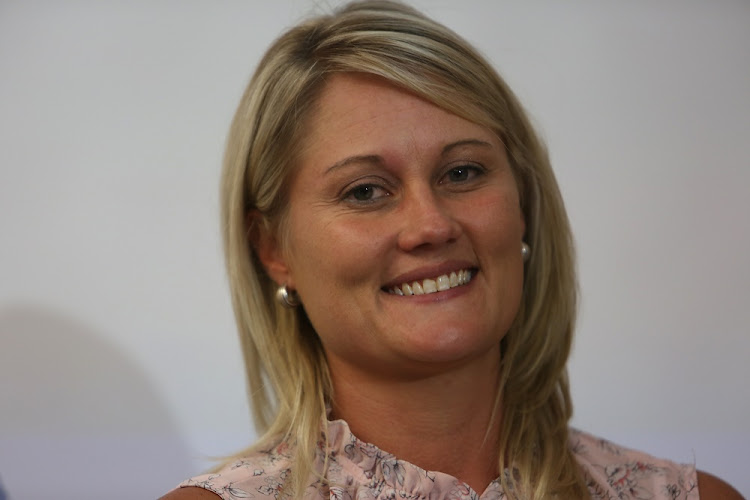 The first that Laërskool Schweizer-Reneke grade R teacher Elana Barkhuizen – who is at the centre of South Africa’s latest racial furore – knew of her suspension was a telephone call from her principal. Exactly a minute later, North West Education MEC Sello Lehari announced to the country that she had been suspended.    Barkhuizen, who has taught at the school for two years, was suspended last week Wednesday after photographs she took showing four black children sitting apart from their white classmates, in another grade R teacher’s class, went viral on social media.   Barkhuizen sent the photographs to a parents-teachers WhatsApp group to show the parents how their children were experiencing their first day of school. The photograph showing the children separated was one of four photographs which Barkhuizen took. The other three photographs show the children integrated and mingling with each other at their school desks.

The union says that it was not within North West education MEC Sello Lehari’s powers to suspend Barkhuizen as she was employed by the school governing body [SGB] and not by the provincial education department.  Solidarity’s Dirk Herman, speaking at a press conference in Pretoria on Tuesday January 15, said no proper reason had been given for Barkhuizen’s suspension.   “The closest thing that we have received to an explanation is a one-line message saying that she has been suspended with full pay. It does not say why.”   He said the other grade R teacher, in whose class the children were photographed, had not been suspended.

According to Dirk Hermann of Solidarity, the children were separated according to their language, to help them ease into the first day. Hermann says they were later integrated.   “We’re focusing on the team photo, and ignoring the scoreboard,” says Hermann. He says the culprit here is the department of education, who did not create bridges for children who came to the school only being able to speak Setswana.  https://www.news24.com/SouthAfrica/News/live-suspended-laerskool-schweizer-reneke-teacher-addresses-media-20190115

More heads could roll at Laerskool Schweizer-Reneke, the North West education department said on Tuesday.  Spokesperson Freddy Sepeng said if the department’s investigations show more people are to blame for separating children in a Grade R class by race, it would not hesitate to wield its axe.  Last week, the school suspended Elana Barkhuizen for allegedly taking photographs showing the children sitting separately. One of the images went viral, sparking outrage and discussion across the country.  https://www.news24.com/SouthAfrica/News/more-suspensions-could-follow-at-laerskool-schweizer-reneke-north-west-education-department-20190115

Laerskool Schweizer-Reneke teacher Elana Barkhuizen and trade union Solidarity have confirmed they will be taking legal action following Barkhuizen’s suspension in the wake of a racism row at the school. Head of Solidarity Research Institute Corne Mulder joins us now to discuss their legal case.

The teacher accused of racism at Laerskool Schweizer-Reneke is fighting for her job. Elana Barkhuizen was suspended shortly after a photo emerged showing black and white classmates seated separately. Courtesy