If the police did their job then we wouldn’t need security companies.  What happened recently in KwaZulu-Natal?   IF they were not there?

The police have warned private security companies they should know their place – or face embarrassment and possible arrest.

The year 2000 in Parliament

There are about 175 000 security guards in South Africa. Twelve unions represent about 55 000 workers. 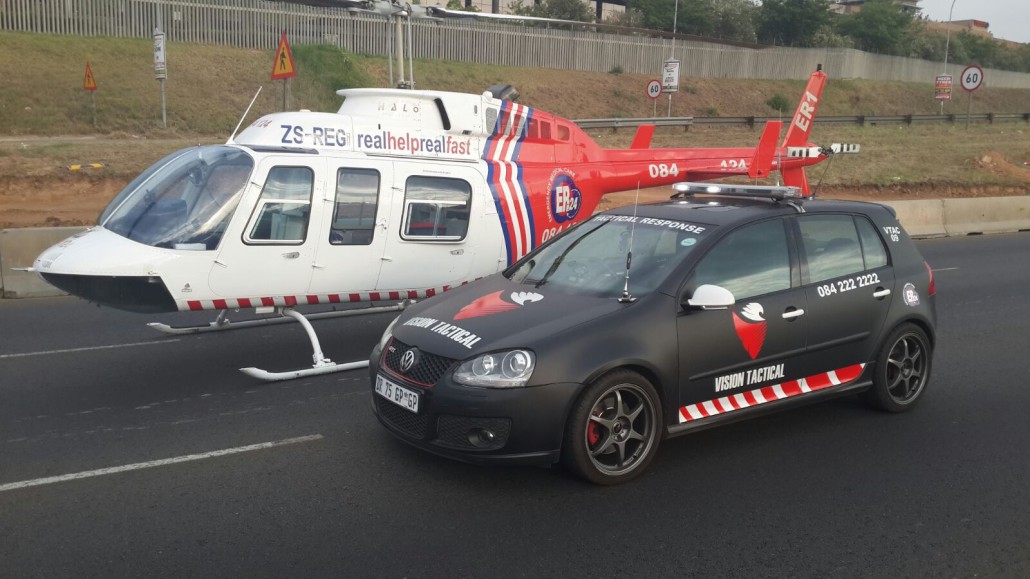 The Private Security Industry Regulatory Authority (PSIRA) has published its annual performance plan for 2021/2022, showing a steep increase in the number of security officers in South Africa over the last decade.

The report shows that there are now over 2.5 million registered security officers across the country, of which over 556,000 are active. These offices are employed by just over 10,380 registered and active security businesses.

“This indicates a continuous need for private security in South Africa and an increased demand on the PSIRA to ensure an effectively regulated industry which acts in the interests of the State, the public, clients, and the private security industry.”

While the industry has historically been dominated by men, the data also shows growing transformation as more women become security officers. 124,582 women were employed in the industry by the end of October 2020 which represents an increase of 8% over the last five years.

PSIRA said that the lockdown and its associated economic impact has also had a direct correlation with rising crime, real or perceived, by both businesses and households.

The regulator said that this has led to increases in the demand for private security services and demands more services from the PSIRA.

Some of the key trends seen by the authority include:

“Businesses are closing their doors and many families have experienced layoffs of either one or both breadwinners.

“In conjunction with the increased use of electronic security equipment, this is having an impact on the growth of employment within the private security industry and is creating challenging annual fee collection conditions for the Authority,” PSIRA said.

Notwithstanding, the group said that there has been recorded growth in trading density in commercial properties, especially in the rural towns and townships and in the erstwhile homelands.

“For the PSIRA, this means a demand for increased footprint and digitalisation of services to improve accessibility to the authority.”

In this kind of environment it is sometimes easy to downplay the human connection, but security is personal and communities are not all the same,” the group said.

“Automated services definitely have a place, but research shows that when it comes to complex or sensitive interaction, the majority of people still prefer to talk to a human being and when it comes to their own community safety, they want someone who is locally-based.”

“In our urban areas specifically, we have also seen the value of hyper-localised solutions that are customised for those specific areas. This approach impacts significantly on agility and improved service delivery,” said Wahl Bartmann, CEO of Fidelity Services Group.

Bartmann said it has necessitated a rethink of how the Fidelity residential business is structured in the bigger suburbs, which has given rise to the launch of Urban branches in the Gauteng regions specifically. “It’s the age old adage, ‘the bigger you get the smaller you must become’ and that’s where the customisation really comes to the fore,” he said.

He said a locally-based business centre in these urban footprints is key to a more personalised service. Smaller competitors have got it right in many areas, but they lack the backing and robustness of a larger player, Bartmann said. “You have to be able to grow with the area and offer a more mature structure as needs evolve.”

The chief executive said the new urban structure will have a far smaller customer to management ratio and each urban branch will be headed up by a branch manager who has full ownership and responsibility for the performance of the branch.

All resources in the branch will report directly to the manager including sales, technical operations, collections and administration. “This is generally where you can find bottlenecks in a more centralised structure so we are hoping to integrate all these services at branch level,” he said.

The branch manager will be supported by a community operations manager, who will all be based at the local branch and available to any walk in customer. “If any of the team are not available during the time of the walk in, then an appointment can be made,” he said.

Solutions will also be tailored to address specific problems in each of these urban areas, said Bartmann. “The approach has worked very well in our LSS schemes and even in estates. It helps us align the tech side with sales and operations so everyone has the same objective.”

The urban branches will not have a dedicated monitoring centre, however. Calls will go through to an auto dispatch system and be managed accordingly. “With this system, you get emergency assistance at a fraction of the time it takes human-operated radio networks to react. Calls are prioritised by type and customers and vehicles are clustered into segments so the closest vehicle can be dispatched,” said Bartmann.

Depending on the needs of the community, there will be a dedicated customer services centre with a direct telephone number. Where applicable, off-site monitoring of community cameras will be done in the localised customer service centre.

“We are starting off with a total of five branches which will be rolled out by the end of April,” said Bartmann.

With regard to staffing, Bartmann said the business has been through a rigorous redeployment exercise, and has brought in new talent with the correct experience.

“It is key that we develop the correct culture in each of these branches. The branches need to immerse themselves in the suburbs and really develop an in-depth understanding of the issues so the correct solutions can be introduced and rolled out, either on land via our armed response teams or via our air support crews,” he said. 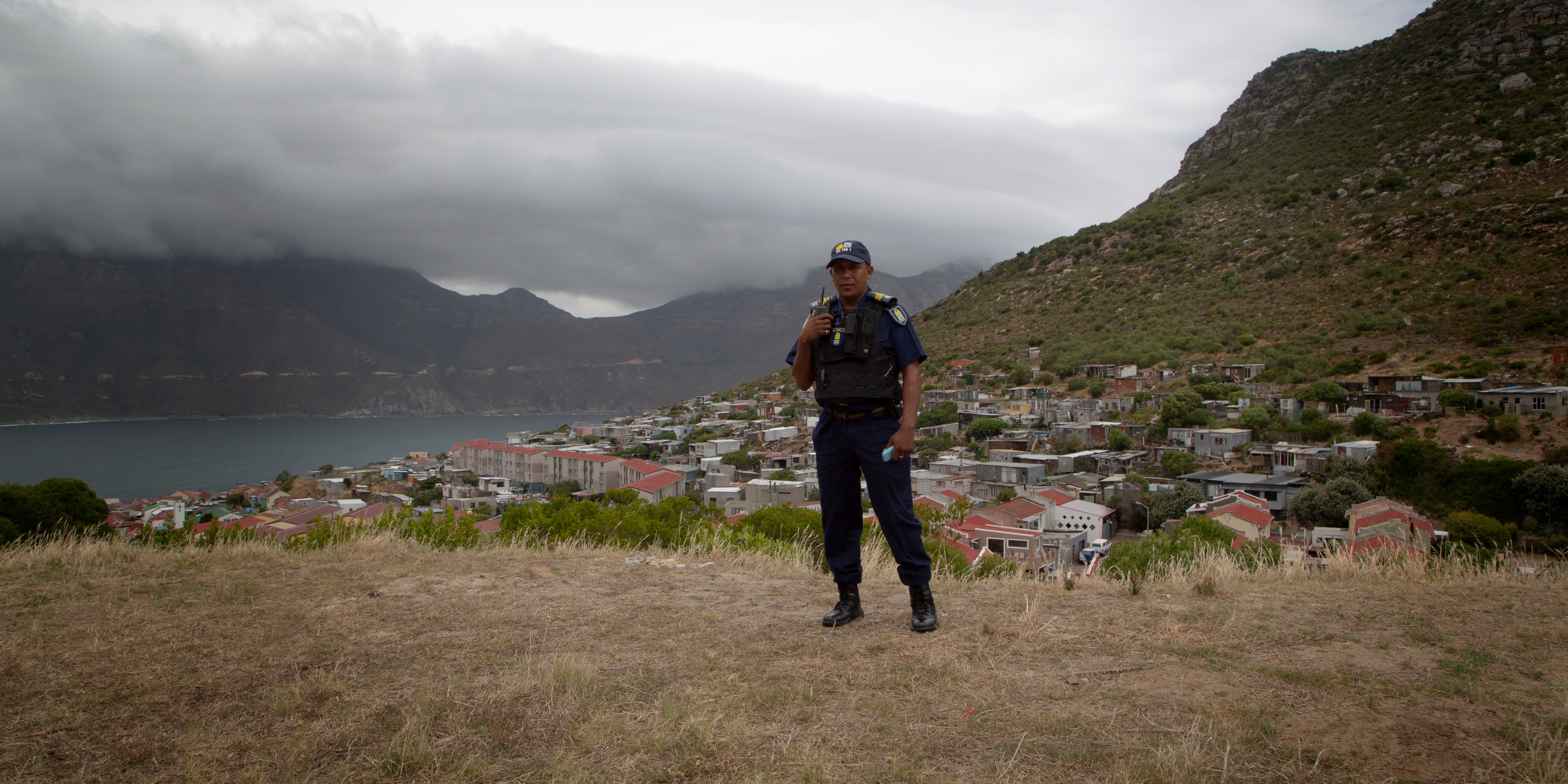