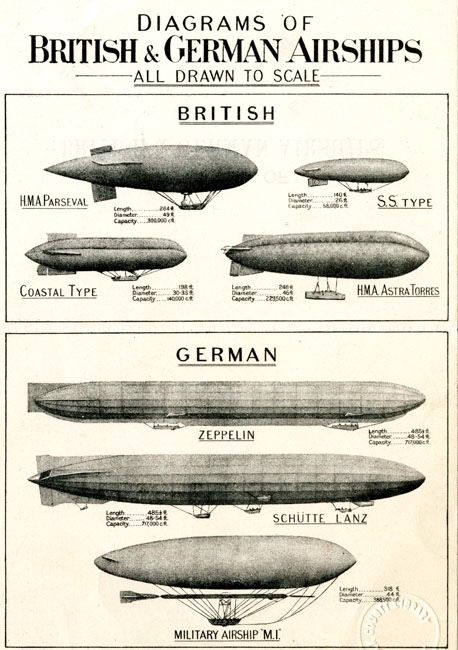 The term zeppelin is often associated with the German airships that conducted bombing raids during World War I, but while most of these ships were built by the Zeppelin Company, not all German WWI airships were zeppelins; the German military also used rigid airships of very different design built by the Schutte-Lanz and Parseval companies.

One of history’s most famous zeppelins was LZ-129 Hindenburg. (“LZ” stands for “Luftschiff Zeppelin” and “129” indicates that Hindenburg was the 129th airship designed by the Zeppelin Company.) Because the American naval ships USS Akron and USS Macon were built by a Goodyear-Zeppelin joint venture, they are sometimes referred to as zeppelins as well.

Zeppelins still fly today; in fact the new Goodyear airship is a not a blimp but a zeppelin, built by a descendant of the same company that built Graf Zeppelin and Hindenburg.   An airship is any powered, steerable aircraft that it is inflated with a gas that is lighter than air.

“Airship” and “dirigible” are synonyms; a dirigible is any lighter-than-air craft that is powered and steerable, as opposed to free floating like a balloon.   The word “dirigible” is often associated with rigid airships but the term does not come from the word “rigid” but from the French verb diriger (“to steer”).

A blimp (technically a “pressure airship”) is a powered, steerable, lighter-than-air vehicle whose shape is maintained by the pressure of the gases within its envelope.

In Augugust 1929 airship Graf Zeppelin arrived from New York in Friderichshafen Germany (See my previous clip of the departure from Lakehurst). From there it flew to Berlin and next to Moscow. Observations of a lady reporter from the Hearst concern are re-spoken. From the film ‘Farewell’ by Ditteke Mensink, research Gerard Nijssen; produced by Pieter van Huystee. See the next instalment of its flight to Japan. (I was born in 1929 !)

PHOTOS AND NEWS ARTICLES ABOUT THE DISASTER AND INJURIES

But of these many were expected to succumb. Those who perished died screaming in the wreckage or plummeted from the windows of the huge dirigible when accumulated static or sparks from the engines darted a lethal electric charge into the 800,000 cubic feet of inflammable hydrogen that bore the sky liner from Germany.

The cause of this disaster, the fourth on American soil, was either static or sparks from the engine. F.W. von Meister, general manager in the United States for the Zeppelin line, said:

“It is possible that with the dropping of the forward lines from the bow and the stern lines to the ground, static electricity was discharged, and this caused the fire. Also, with the rear gondola engines throttled down for the mooring, sparks often are set off. With the hydrogen gas being valved simultaneously, this could cause both the fire and the explosion.” 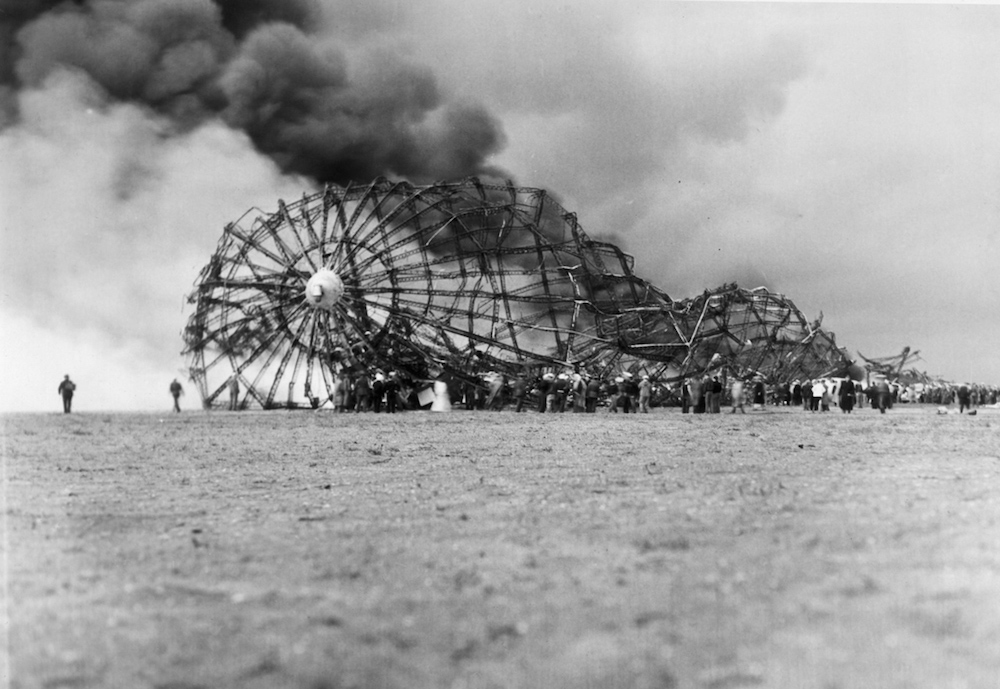 Released a year after the Hindenburg disaster, this film documents the construction process of the next zeppelin, the LZ 130. At this stage seen in the film, she was to have been nearly identical to the LZ 129 (Hindenburg), with only a small number of minor improvements (notably, her tail fins were 60 centimeters shorter in addition to some slight changes elsewhere). Later redesigned with new passenger decks and tractor-type engine cars designed for helium, the LZ 130, named the Graf Zeppelin (II), would ultimately be the last zeppelin ever flown.

What happened to the Hindenburg?

Witness the infamous Hindenberg disaster with this original archive footage of the Nazi airship, as it flew what would be its final voyage on Thursday, May 6, 1937. Check out the impressive shots of its flight over the landing ground of Lakehurst, New Jersey before it ultimately caught fire and came crashing to the ground.

Footage of the Nazi airship catching fire, crashing and burning to the ground: This original footage from the British Pathé archive shows impressive shots of the Hindenburg flying overhead on Thursday, May 6, 1937, flying over its landing ground at Lakehurst, New Jersey, and then finally there is footage of the famous crash. 13 out of 36 passengers died, whilst 22 out of 61 crew members died, so many survived the disaster. 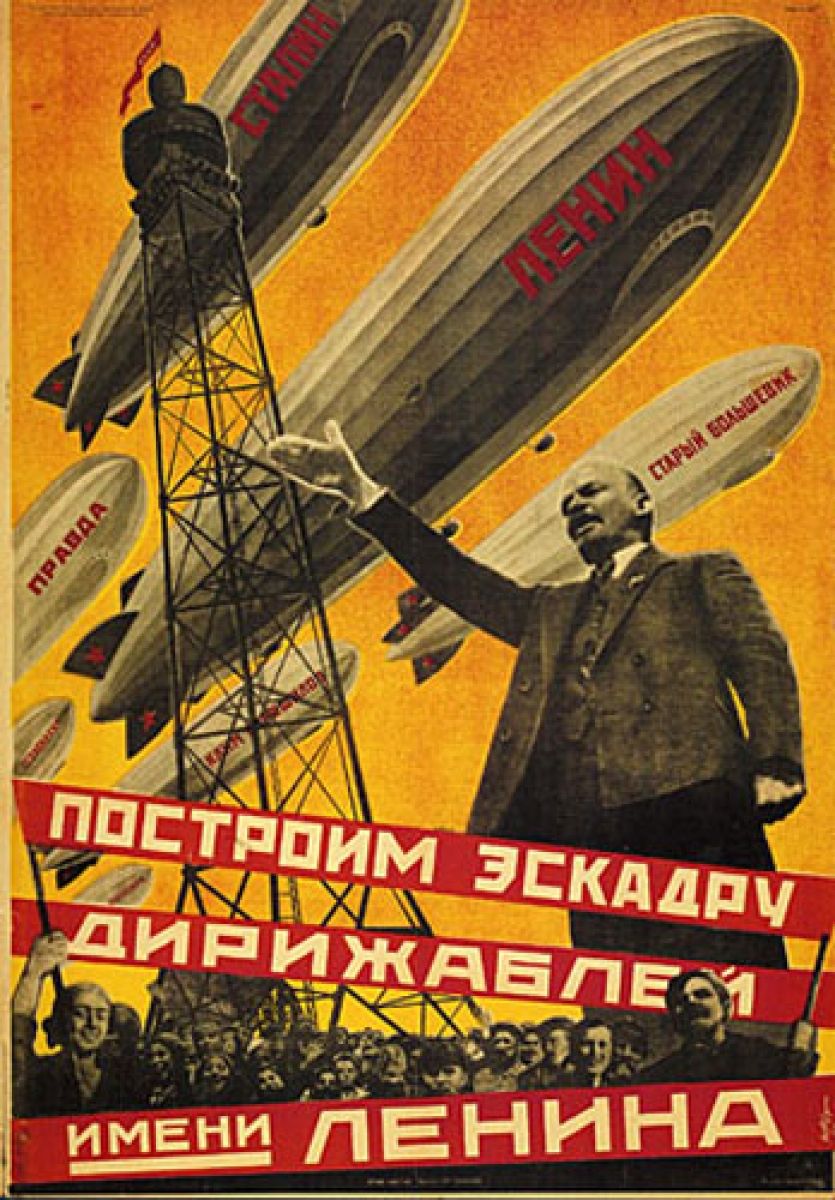