A high fence around the house with lockable gates, is much safer than a high wall due to the advantage of the improved visibility it provides.

The primary aim of the fence is to make access/intrusion difficult and to allow dogs to move freely around the house.

Ensure that your gates are locked at all times and that the keys cannot be reached easily and are not lying around uncontrolled.

Security gates with sturdy locks in front of each outer door as well as burglar proofing covering all windows, are recommended.

An alarm system, preferably connected to an armed response company, can act as an effective deterrent.

In the rural environment a siren/alarm on the roof that can be heard over a long distance and that can be activated by means of a switch/panic button in the house, is recommended.

A few switches/panic buttons in different rooms of the house should preferably be installed.

An alarm must also have the capability to warn the occupants of any intrusion into the house. 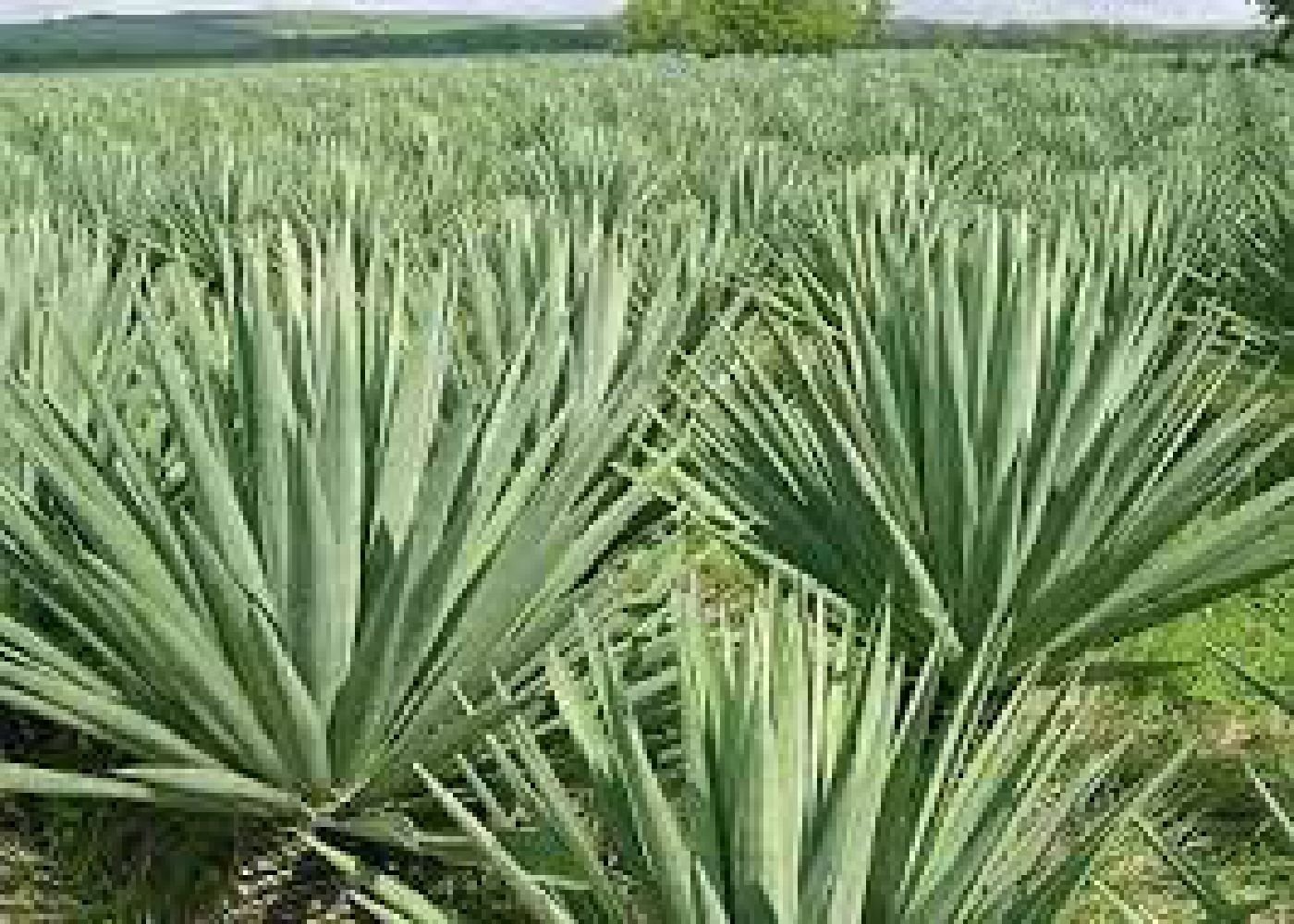 Security lights on the outside of the house improve the physical protection of a house, farm or smallholding.

The lights must be directed away from the house and must allow the occupants to use the windows without being observed from outside.

Be aware of possible shadows and blind spots.

Ensure that all doors are locked at all times, and that windows are closed when you are not at home.

Large dogs serve as a deterrent. At least one dog should be trained to sleep inside the house.

If you leave your residence, inform your family/ neighbours of your intended destination, time you expect to return and the route you will be driving, especially if you reside in a rural area.

Ensure that tools such as axes, spades, picks, ladders, etc that can be used in an attack, are locked away when you do not use them.

Get into the habit of not immediately falling asleep after switching off the lights.

Remain awake for a while.

You should not be visible in the bedroom from the outside when you are asleep.

Always keep a torch nearby at night and when you use it, ensure that you do not give away your position.

If you are unsure about the security status of your home after returning from work/a visit, eg your dogs do not come to the gate, do not enter your home.

Contact your neighbour to assist you in securing your home.

The fewer windows and doors these rooms have, the better.

Involve employees as they are part of the family/team.

Employees must be involved in maintaining security on an equal footing.

Clear the areas around the gates of bushes and other hiding places.

Take photographs of all employees.

It could be to your advantage to identify them, if required.

Remunerate your employees when useful information is provided that contribute to the prevention of crime.

Do not employ casual workers without a reference.

Keep copies of all your employees – Identity Documents (ID’s).

Ensure that you have a good relationship with your neighbours so that you will be in a good position to support and help each other. 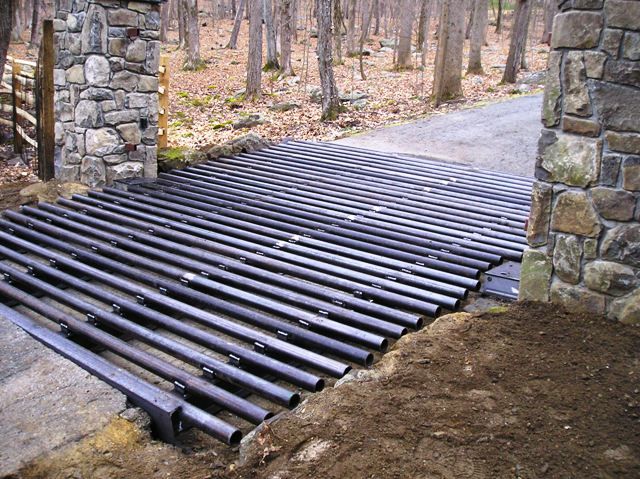 Do not allow strangers on your premises or in your house without having properly identifying the person, especially at night.

Identify keys by means of codes instead of indicating in writing on labels to which gate/door access can be gained.

Keys to the safe must be kept on the person.

Never hide any keys in traditional places, such as in pot plants or under doormats.

Keys in the keyhole on the inside of the front or back door should be turned to avoid easy removal.

Change locks when keys are lost.

Remove keys from doors when leaving.

There should be two systems for alternative back up:

Have the telephone installed where it is easily accessible from anywhere in the house.

Inform your children not to give an indication that adult supervision is not available when they answer the phone.

The drive over gates allows you to do just that, simply drive right over it, trailer and all! It’s a great cattle guard alternative and makes passing through fence lines effortless.