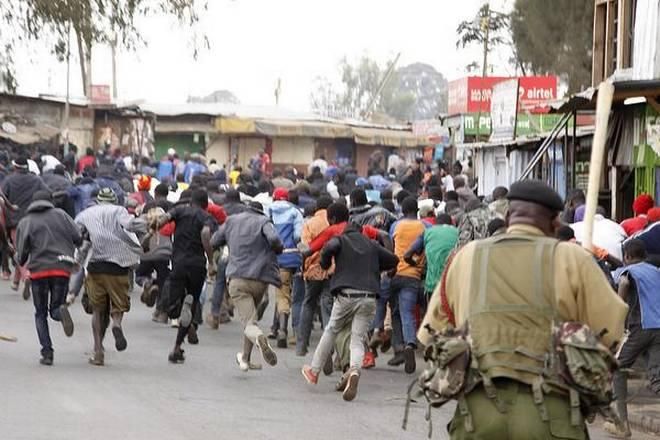 The citizens want land back.   It was stated that the land was allegedly grabbed with the aid of administrators.   The irate residents left a destruction trail, looting machinery in the site and making away with vehicle parts.    One of the grandsons of the late Clement Ayungo, who is the landowners, is said to have colluded with the Chinese national without consulting the owner’s widow and other family members.

“The land was sold to a mining company, managed by the Chinese. We have not been able to reach these people because of hostilities.

“People who acquired the land have not been willing to listen to any complaints from the family. Graves are there and as you know, mining involves a lot of blasting which has really interfered with the graves,” he cited.

Duncan Ndiro, one of the grandsons, was angered by how the land was transferred and claimed that the chief conned them in collaboration with the Chinese.

Ndiro wanted Migori County Department of Environment to explain how they gave the Chinese national a mining permit.

They went on to claim that the succession of the land and the sale agreement happened on the same day and demanded an explanation from the chief.