Venice  was once one of the most powerful players on the European stage. Between the end of the seventh century and 1797, it was the Republic of Venice (Repubblica di Venezia) – an economic powerhouse which forged a mercantile empire in the Adriatic and the eastern Mediterranean. 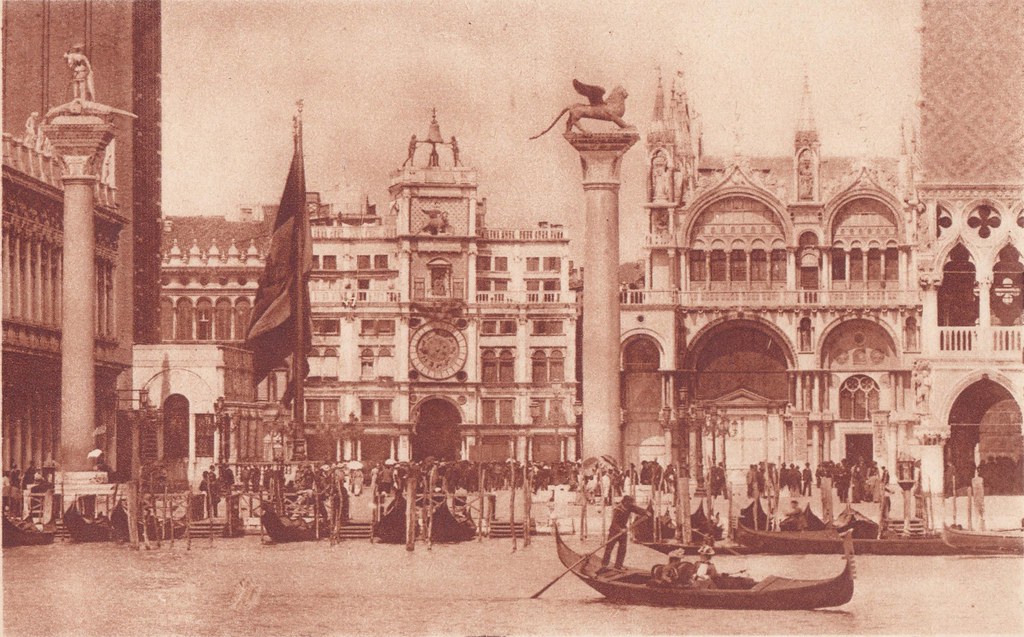 Its wealth and prestige were largely based on trade and negotiation, but it was not averse to building fortifications to protect its interests.

The shorelines of Croatia and Greece are still littered with strongholds created by Venetian ingenuity – the wonderful Assos Fortress on the west side of Kefalonia is but one random example.

A LITTLE OF HISTORY OF A BEAUTIFUL PLACE

The fact is, there’s a lot of history about the canals, most that you probably didn’t know.

Part of the Venice Canals that are now destroyed. Pictured in the middle is “Little America Island” an island where houses existed in the middle of the canals. Photo courtesy of the LMU library.

Opening day was on  4 of July, 1905 – that means, it is already over 100 years old. When the families settled there,  they were originally for their families to come for vacation or for weekends, which is why the homes were smaller and mostly just meant as boat houses. There’s still a lot of houses that are original and you can tell they were meant to be boat houses!

3)  The Venice Beach Canals are a replica of the Italian version.

The streets around the area are appropriately named things like “Rialto” for the Rialto Bridge. Grand Canal is named after the Canal Grande which is the biggest canal in Venice, Italy. There used to be gondolas for visitors to rent and take rides in.

If you’re lucky enough to live on the Venice Canals like the auther of this few points, you get to participate in bi-annual boat parades every year for Christmas and on 4 July. Every year resident’s deck out their canoes and kayaks and get to participate. There’s even prizes for the fastest wind powered boat (no paddles!).

Most people don’t even know this, but Abbot Kinney was an actual person. That’s who essentially built the whole canal system and most of modern day Venice Beach as we all know it now.   The famous street now known as “Abbot Kinney” was named after him. He came to California with tobacco money from New Jersey in the early 1900’s and fell in love with Venice, like most people do 🙂

6) They used to be MUCH bigger.

The original Venice Canals were around a 7 mile long loop, but the Venice Canals have had various points of falling into ruin since they were built in 1905.

In 1929 at the beginning of the Great Depression, half of them were filled in with concrete, due to the rise in popularity of cars. The remaining canals were almost filled in entirely in the 1980’s over budget fights who would foot the cost to repair them. Thankfully, they weren’t, and eventually they reopened in 1993 with the way they look today.
Windward circle used to all be water up to where the Venice Sign is. It was called “The Lagoon”, with each street stemming from it being canals. The entire area between Abbot Kinney, Pacific, and Venice Blvd. were originally water canals. 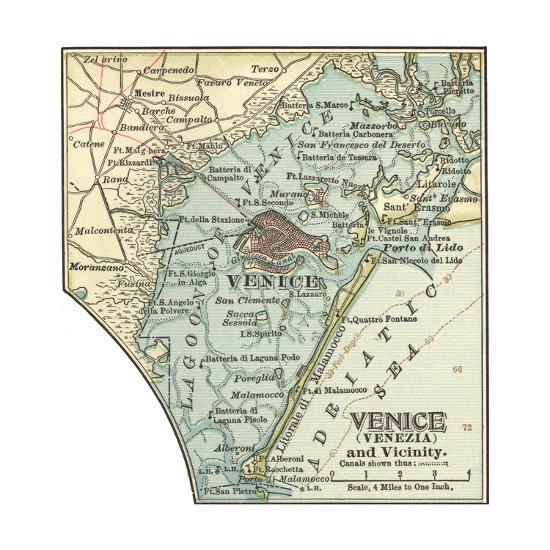 Venice is laced across 117 mini-islands, which sit within the shallow waters of the Venetian Lagoon (a low-slung body of water which has an average depth of 34ft/10.5m – and only ever drops to 71ft/21m).

Not all of these islets are “real”. Sacca Fisola, for example, was built by human hands in the Sixties, by adding landfill to a patch of saltmarsh adjacent to Giudecca. It is linked to said very-much-real island by bridge – and is largely residential.

The wooden piles on which the city was famously built – hard nuggets of alder which were driven down through layers of sand and mud into the compressed clay which underpins the city – were sourced from the Karst region of what is now Slovenia, and from forests further south in what are now Croatia and Montenegro.

Two different winds, the Sirocco and the Bora, which blow north and north-east respectively up the torso of the Adriatic, funnelling waves into the Venetian Lagoon.

The highest documented acqua alta was on November 4 1966; a fearsome 194 cm of sea-breach. But these deluges have been occurring for as long as Venice has existed. One medieval chronicle referred to a case of acqua alta as far back as 1240 – and water which “flooded the streets higher than a man.”