Cycles of the Earth’s climate

Earth had a climate long before we showed up and started noticing it and it’s influenced by a whole series of cycles that have been churning along for hundreds of millions of years. In most cases those cycles will continue long after we’re gone.

A look at the history of climate change on Earth can give us some much needed perspective on our current climate dilemma because the surprising truth is, what we’re experiencing now is different than anything this planet has encountered before. So, let’s take a stroll down Climate History Lane and see if we can find some answers to a question that’s been bugging Hank a lot lately – just how much hot water are we in?

Computer models do a good job of helping us understand climate but they do a very poor job of predicting it.

That is according to physicist Freeman Dyson of the Institute of Advanced Study in Princeton, New Jersey. Dyson says, “As measured from space, the whole earth is growing greener as a result of carbon dioxide, so it’s increasing agricultural yields, it’s increasing the forests and it’s increasing growth in the biological world, and that’s more important and more certain than the effects on climate.” He acknowledges that human activity has an effect on climate but claims it is much less than is claimed. He stresses the non-climate benefits of carbon are overwhelmingly favourable. — Simon Fraser University’s Centre for Dialogue presents Conversations That Matter. Join veteran Broadcaster Stuart McNish each week for an important and engaging Conversation about the issues shaping our future.

Freeman Dyson is now retired, having been for most of his life a professor of physics at the Institute for Advanced Study in Princeton.

He was born in England and worked as a civilian scientist for the Royal Air Force in World War II. He graduated from Cambridge University in 1945 with a B.A. degree in mathematics. He went on to Cornell University as a graduate student in 1947 and worked with Hans Bethe and Richard Feynman.

His most useful contribution to science was the unification of the three versions of quantum electrodynamics invented by Feynman, Schwinger and Tomonaga. Cornell University made him a professor without bothering about his lack of Ph.D. He subsequently worked on nuclear reactors, solid state physics, ferromagnetism, astrophysics and biology, looking for problems where elegant mathematics could be usefully applied.

He has written a number of books about science for the general public. “Disturbing the Universe” (1979) is a portrait-gallery of people he has known during his career as a scientist. “Weapons and Hope” (1984) is a study of ethical problems of war and peace. “Infinite in All Directions” (1988) is a philosophical meditation based on Dyson’s Gifford Lectures on Natural Theology given at the University of Aberdeen in Scotland. “Origins of Life” (1986, second edition 1999) is a study of one of the major unsolved problems of science. “From Eros to Gaia” (1992) is a collection of essays and lectures, starting with a science-fiction story written at the age of nine, and ending with a mugging in Washington at age fifty-four. “Imagined Worlds” (1997) is an edited version of a set of lectures given in 1995 at the Hebrew University in Jerusalem about human destiny, literature and science.

“The Sun, the Genome and the Internet” (1999) discusses the question of whether modern technology could be used to narrow the gap between rich and poor rather than widen it. “The Scientist as Rebel” (2006) is a collection of book reviews and essays, mostly published in The New York Review of Books. “A Many-colored Glass: Reflections on the Place of Life in the Universe” (2007) is an edited version of a set of lectures given in 2004 at the University of Virginia. Dyson is a fellow of the American Physical Society, a member of the U.S. National Academy of Sciences, and a fellow of the Royal Society of London. In 2000 he was awarded the Templeton Prize for progress in Religion, and in 2012 he was awarded the Henri Poincaré Prize at the August meeting of the International Mathematical Physics Congress. 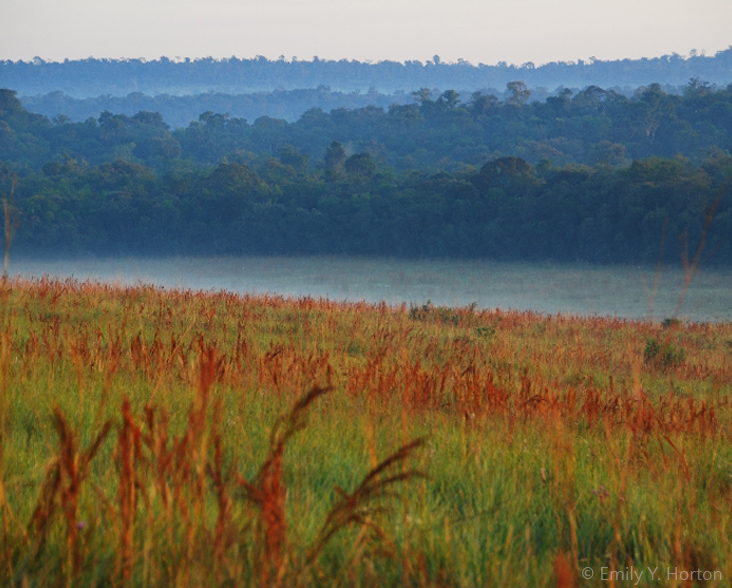 2010 interview about ‘Superfloods, hellish heat normal, sellout science is not’

As Russia recovers from a record-breaking heatwave followed by fierce storms, RT talks to astrophysicist and solar weather forecaster Piers Corbyn to find out what it all means and if it has anything to do with global warming.  “As Hitler said, The bigger the lie the easier it is to get people to believe it. Mark Twain said, it’s easy to fool people but hard to convince them they have been fooled.” The sun’s temper varies on an 11–year cycle, typically taking about 5 1/2 years to move from the quieter period of solar minimum, to the more turbulent solar maximum. Sunspots sometimes erupt into powerful solar storms that shoot streams of charged particles into space, occasionally in the direction of Earth.  The length of the cycle is about eleven years on average. The Sunspot Cycle was discovered in 1843 by the amateur German astronomer Samuel Heinrich Schwabe. A peak in the sunspot count is called “solar maximum” (or “solar max”). The time when few sunspots appear is called a “solar minimum” (or “solar min”).

Samuel Heinrich Schwabe, (born Oct. 25, 1789, Dessau, Anhalt—died April 11, 1875, Dessau), amateur German astronomer who discovered that sunspots vary in number in a cycle of about 10 years; he announced his findings in 1843, after 17 years of almost daily observations.    Schwabe also made (1831) the first known detailed drawing of the Great Red Spot on Jupiter. He was awarded the Gold Medal of the Royal Astronomical Society in 1857 and was elected a foreign member of the Royal Society in 1868—a singular honour for an amateur scientist at that time.
https://www.britannica.com/biography/Samuel-Heinrich-Schwabe

Sunspots – Matt Penn
Sun Spots mark areas where light is trapped. Powerful electromagnetic forces interrupt the convective motion that brings hot, inner materials to the sun’s surface. The largest sunspots can be over 10 times the size of Earth.

Visit http://ilectureonline.com for more math and science lectures! In this video the sun spot cycle was explained. 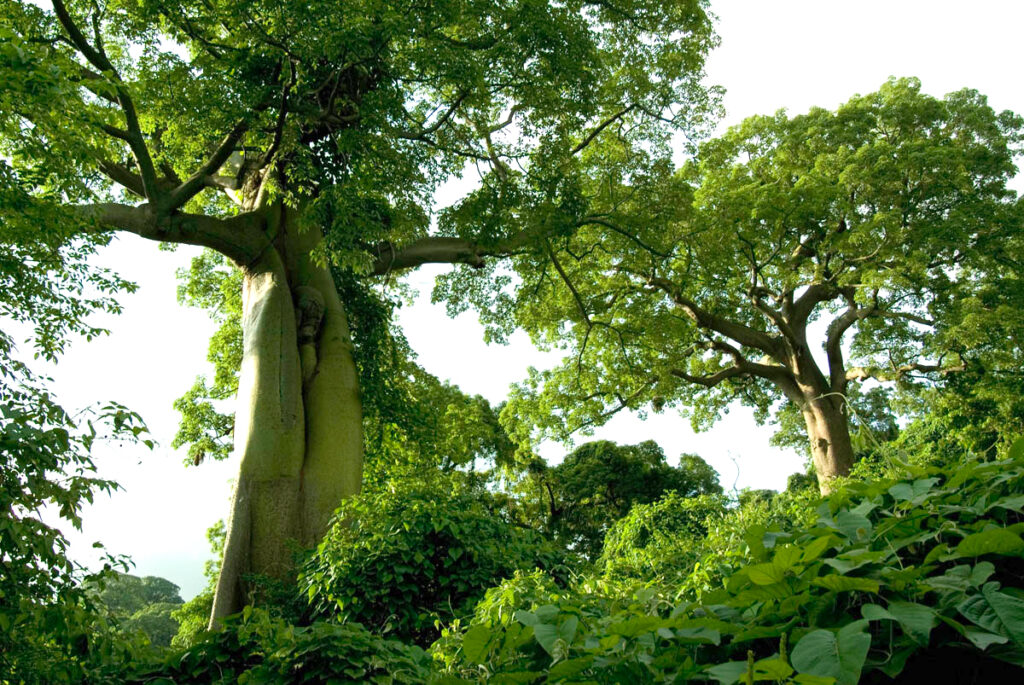