As tensions between Iran and Israel continue to simmer, with the latter increasingly attempting to cement alliances with both Arab Gulf states and the Western Bloc for greater support, both sides retain a number of military assets capable of deterring their adversaries from initiating military action. While considerable attention has been drawn to Iran’s ballistic missile capabilities – mostly obtained from North Korea, and more recent its cruise missile and air defence capabilities which could potentially prove decisive in a potential conflict, Israeli assets have by contrast received relatively little attention.
Israeli Air Force F-15C Eagle Air Superiority Fighter An assessment of five of Israel’s most prominent weapons systems likely to play a central role in a potential conflict with Iran is thus valuable to more fully understanding the nature of the balance of power between the two rivals for military primacy in the Middle East.

The F-15 Eagle has formed the elite of the Israeli Air Force for over 40 years since the late 1970s, and with the United States having failed to offer a more capable heavyweight air superiority fighter for export it is likely to retain this position for some time. Other than the F-22 Raptor and possibly the F-14 Tomcat, the Eagle is the most capable Western platform ever designed for air to air combat – and the fastest fighter jet ever to enter service anywhere in the world.

While generally fielded in small numbers due to its considerable maintenance requirements and operational costs – not to mention the considerable cost of the airframe itself – Israel boasts a sizeable fleet of an estimated 84 Eagles. Of these 59 are of the F-15A and newer F-15C air superiority variants – platforms heavily specialised in air to air combat. The fighters’ impressive airframes allow them to operate at high altitudes, carry heavier radars than most jets for improved situational awareness, and integrate impressive arsenals of eight AIM-120C air to air missiles.

The missiles retain a 105km engagement range – allowing them to comfortably outrange anything in Iranian service other then the Fakour 90 deployed by its F-14 Tomcat squadrons. The remaining 25 Eagles are of the F-15I Strike Eagle variant, platforms with extended ranges and more advanced avionics which are designed to attack enemy targets at range. The F-15I fighters integrate some of the most advanced indigenous Israeli electronic warfare systems, and are the only fighters in Israel’s inventory capable of penetrating deep into Iranian airspace without aerial refuelling. The aircraft remain highly survivable and inherit formidable air to air capabilities from the original design for defensive purposes. Israel’s ability to assert air superiority rests heavily on the F-15 more than any other airframe, and this platform has been denied to other Western defence clients in the region such as Egypt to ensure an Israeli advantage – with Cairo instead being offered the cheaper and lighter F-16. Israel’s Jericho 2 and Jericho 3 intermediate range ballistic missiles long provided the country with a considerable advantage in their strike capabilities over those of Iran – though this has recently been undermined by the Iranian induction of the Khorramshahr developed from the North Korean Musudan.

A considerable asset of the Jericho which Iranian missiles currently lack, however, is its ability to deploy nuclear warheads against its targets. Unlike North Korea, China and India, Israel does not have a no first use policy meaning that it can use weapons against a non-nuclear state.

Both Jericho 2 and Jericho 3 are capable of striking targets across Iran – from nuclear facilities and airbases to population centres. The Jericho 2 entered service in 1989, and was reportedly initially intended as part of a joint Israel-Iranian project in the 1970s when the Western aligned Pahlavi dynasty was in power in Tehran. The missile can reportedly strike targets up to 3000km away, and can be launched from silos, or transporter erector launchers – the latter providing a high degree of mobility. The Jericho 3 entered service in 2011 and is estimated to have a range of 6000km. The missiles can carry 400kT nuclear warheads, make use of sophisticated decoys to avoid interception, and are deployed in highly fortified underground facilities reportedly located southwest of Tel Aviv. The US has recently started procurement of Trophy systems for their M1A2 Abrams while Russia is procuring T-14 Aramta Tanks equipped with Afghanit systems. What are the strengths and weakness of each system and how do they stack up?

*
The Trophy active protection system creates a hemispheric protected zone around the vehicle where incoming threats are intercepted and defeated. It has three elements providing — Threat Detection and Tracking, Launching and Intercept functions. The Threat Detection and Warning subsystem consists of several sensors, including flat-panel radars, placed at strategic locations around the protected vehicle, to provide full hemispherical coverage. Once an incoming threat is detected identified and verified, the Countermeasure Assembly is opened, the countermeasure device is positioned in the direction where it can effectively intercept the threat. Then, it is launched automatically into a ballistic trajectory to intercept the incoming threat at a relatively long distance.

The latest iteration of the Israeli Merkava IV heavy battle tank, known as the ‘Windbreaker,’ is among the best protected armoured vehicles in the world. One significant advantage Israel has had in developing its Merkava program when compared to Western producers is the country’s near constant exposure to conflict, and resulting opportunities to combat test its weapons systems. The platform is considered to be far more survivable than its Western counterparts as a result. While the tank’s firepower is somewhat underwhelming given its size, with a single 120mm smoothsabre gun where far smaller tanks are often equipped with far heavier guns, the Merkava outshines most competition with its remarkable survivability.

The tank makes use of a Rafael Trophy Active Protection System, which equips the Merkava with four sensors, one on each side of the turret and two at the rear to, to allow it to detect incoming threats 360 degrees around the tank. The Trophy can fire High Explosive Anti Tank (HEAT) rounds to intercept them, and the system is complemented by the Amcoram LWS-2 laser warning system. The Israeli Navy is the sole operator of the Dolphin Class submarine, and it is no exaggeration to say that the six currently in service are more valued as an asset than the remainder of the country’s fleet combined.

The 2000 ton vessels are derived from the German Type 212 Class, and are the largest submarines built by Germany since its defeat in the Second World War.

The warships are equipped with six torpedo tubes and are capable of deploying up to 16 torpedoes, cruise missiles, swimmer delivery vehicles  or mines in multiple combinations. Sensors are sophisticated, and include an STN Atlas Elektronik CSU-90-1 sonar suite with the DBSQS-21D active and AN 5039A1 passive sonar systems as well as a PRS-3-15 passive ranging sonar and FAS-3-1 passive flank arrays. 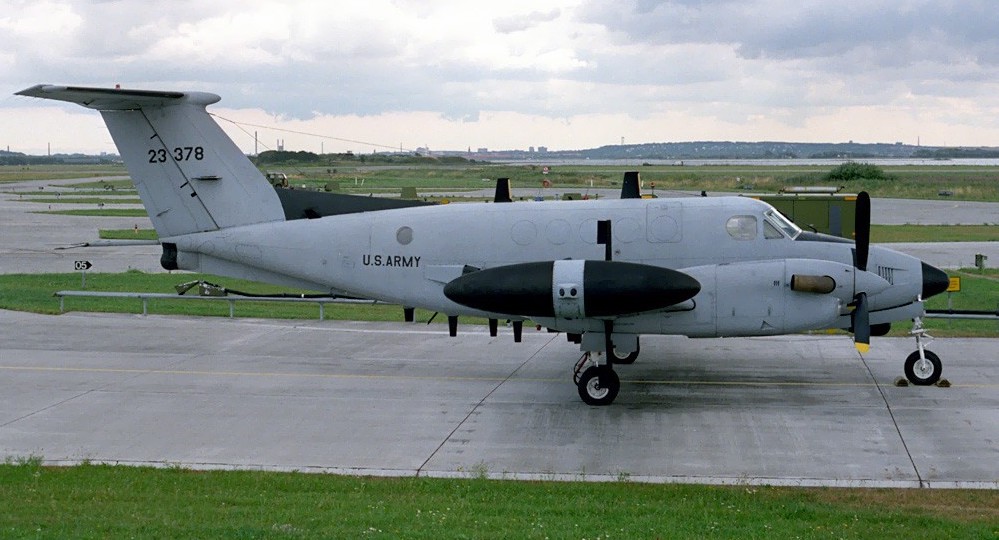 Israel’s armed forces have placed a heavy emphasis on the importance of electronic warfare (EW) since their wars with Arab nationalist states in the 1960s, and the country’s defence sector has developed advanced EW systems for integration onto both its indigenous weapons platforms and those acquired from the United States. Indeed, the Israel Air Force’s successes in its regular incursions into Syrian territory until February 2018 have often been attributed to the sophistication of its electronic warfare technologies – which turn relatively vulnerable fourth generation F-16 jets the Syrians have been fighting for over 40 years into highly survivable aircraft which are extremely difficult to target. One of the more prominent examples of such a system are the Elta EL/M-8222 self-protection jammers – which India has purchased in large numbers for its own Russian built combat jets. Israel’s Air Force currently fields two full squadrons of dedicated electronic warfare aircraft which include the RC-12D Guardrail, the Beech A36 Bonanza and three variants of the Beech 200CT King Air – all of which are fitted out with state of the art systems for electronic attack.

While Iran fields an advanced multi layered air defence system – supported by two squadrons of advanced F-14 air superiority fighters themselves armed with hypersonic missiles – the added survivability provided by Israeli EW gives the Israeli Defence Force a significantly greater chance of penetrating Iranian airspace without suffering heavy losses. Israel may well be a world leader in electronic warfare technologies – although close competitors such as Russia and South Korea would hotly dispute this – and the country’s armed forces have insisted on the right to install these on any new fighters acquired as a prerequisite for purchasing them from the United States. The F-35I, a derivative of the Lockheed Martin F-35A with Israeli electronic warfare systems and air to air missiles, is one result of this – the only F-35 variant in the world to integrate non-American EW. With state of the art EW systems integrated onto most of its platforms – which are considered more capable than their Western counterparts – and with dedicated electronic units such as Unit 555 “Sky Crows” based at Tel Nof able to play a critical support role, the Israeli Defence Force has a potentially game changing force multiplier.
https://militarywatchmagazine.com/article/five-israeli-weapons-of-war-iran-fears-from-f-15-eagles-to-nuclear-tipped-jericho-missiles