Inside these camps, China is detaining as many as 1 million Uighurs, the country’s predominantly Muslim minority. China sees its Uighur population as a separatist threat — one that stands in the way of its global ambitions.  At first, China denied the existence of these camps. But a network of activists and academics around the world used basic internet tools to document and track the locations of these camps before the global superpower could remove any trace of them. 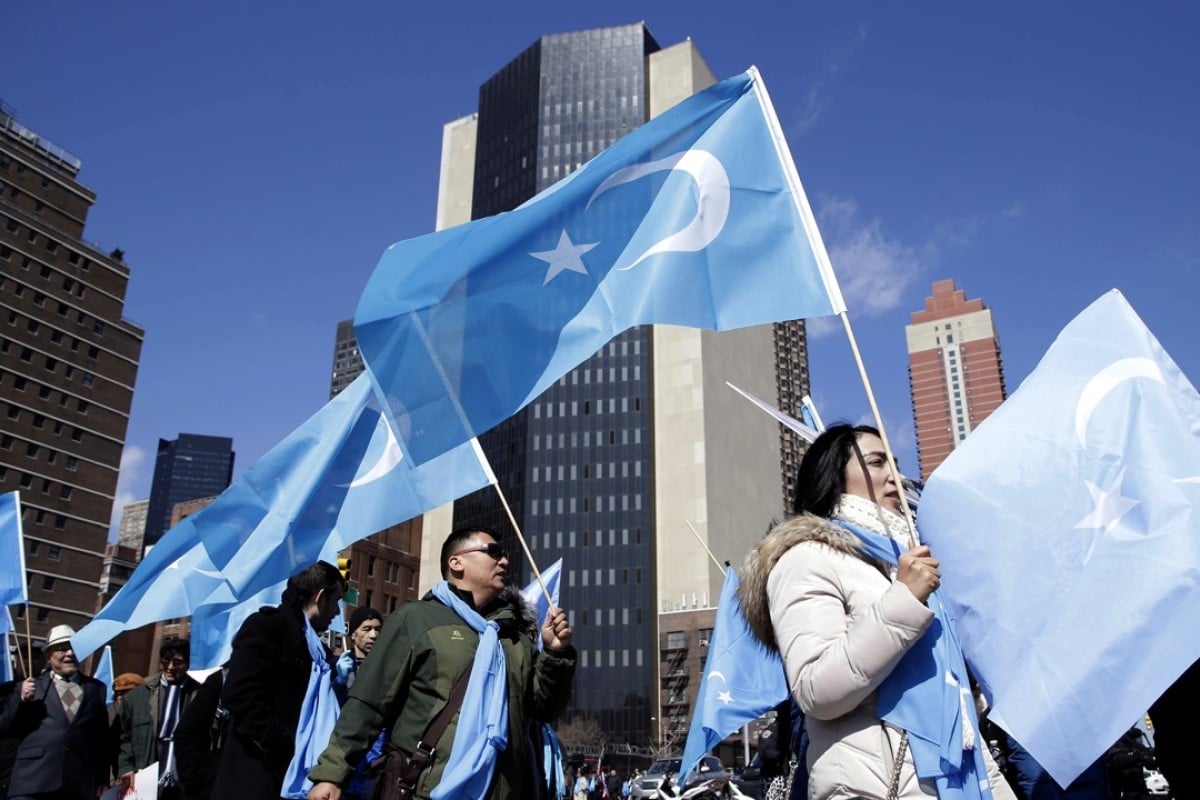 A UN human rights panel said on Friday that it had received many credible reports that 1 million ethnic Uygurs in China were being held in what resembles a “massive internment camp that is shrouded in secrecy”.

Gay McDougall, a member of the UN Committee on the Elimination of Racial Discrimination, cited estimates that 2 million Uygurs and Muslim minorities were forced into “political camps for indoctrination” in the western Xinjiang autonomous region.

“We are deeply concerned at the many numerous and credible reports that we have received that in the name of combating religious extremism and maintaining social stability (China) has changed the Uygur autonomous region into something that resembles a massive internship camp that is shrouded in secrecy, a sort of ‘no rights zone’,” she told the start of a two-day regular review of China’s record, including Hong Kong and Macau.

Since last spring, Chinese authorities in the heavily Muslim region of Xinjiang have ensnared tens, possibly hundreds of thousands of Muslim Chinese – and even foreign citizens – in mass internment camps. This detention campaign has swept across Xinjiang, a territory half the area of India, leading to what a US commission on China last month said is “the largest mass incarceration of a minority population in the world today.”

Hour upon hour, day upon day, Omir Bekali and other detainees in far western China’s new indoctrination camps had to disavow their Islamic beliefs, criticise themselves and their loved ones and give thanks to the ruling Communist Party.

When Bekali, a Kazakh Muslim, refused to follow orders each day, he was forced to stand by a wall for five hours at a time.

A week later, he was sent to solitary confinement, where he was deprived of food for 24 hours. After 20 days in the heavily guarded camp, he wanted to kill himself.

“The psychological pressure is enormous, when you have to criticise yourself, denounce your thinking – your own ethnic group,” said Bekali, who broke down in tears as he described the camp.

China has turned the northwestern region of Xinjiang into a vast experiment in domestic surveillance. WSJ investigated what life is like in a place where one’s every move can be monitored with cutting-edge technology.