Images on social media show smoke and flames shooting from the top of Notre Dame. The fire may be connected to the recent restoration of the church, officials said.  Notre-Dame was in the midst of renovations, with some sections under scaffolding, while bronze statues were removed last week for works.  Anger as France sees 10 Catholic churches attacked in ONE week 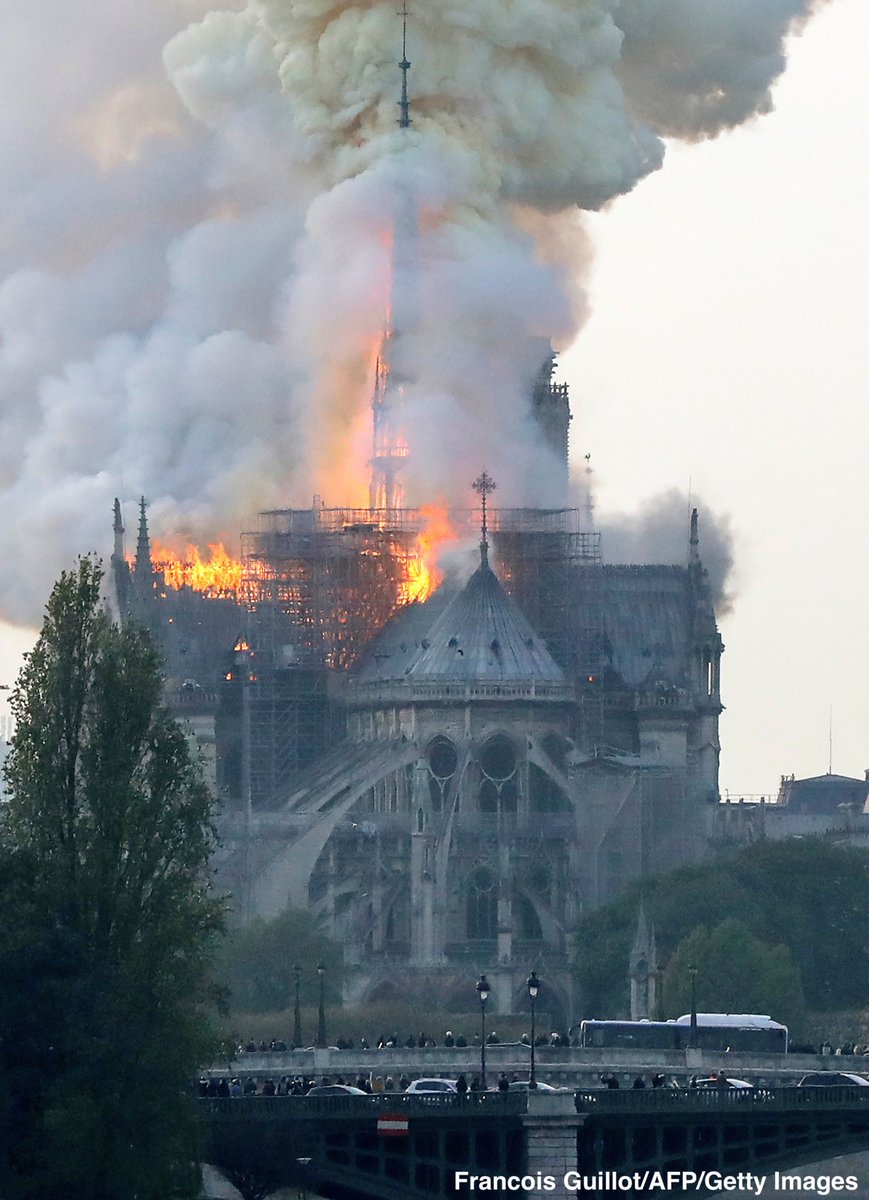 A major fire broke out at the medieval Notre-Dame Cathedral in central Paris on Monday afternoon, leading firefighters to clear the area around one of the city’s most visited landmarks.   Smoke could be seen billowing out from the top of the gothic cathedral, as flames lept out besides its two bell towers, a Reuters witness said.    It was not immediately clear what had caused the fire. France 2 television reported that police were treating the incident as an accident.

The cathedral, which dates back to the 12th century and is famous for featuring in Victor Hugo’s classic novel the Hunchback of Notre-Dame, attracts millions of tourists every year.   “A terrible fire is underway at Notre-Dame Cathedral in Paris,” Mayor Anne Hidalgo said on Twitter.   A major operation was under way, the fire department said, while a city hall spokesman said on Twitter that the area was being cleared. 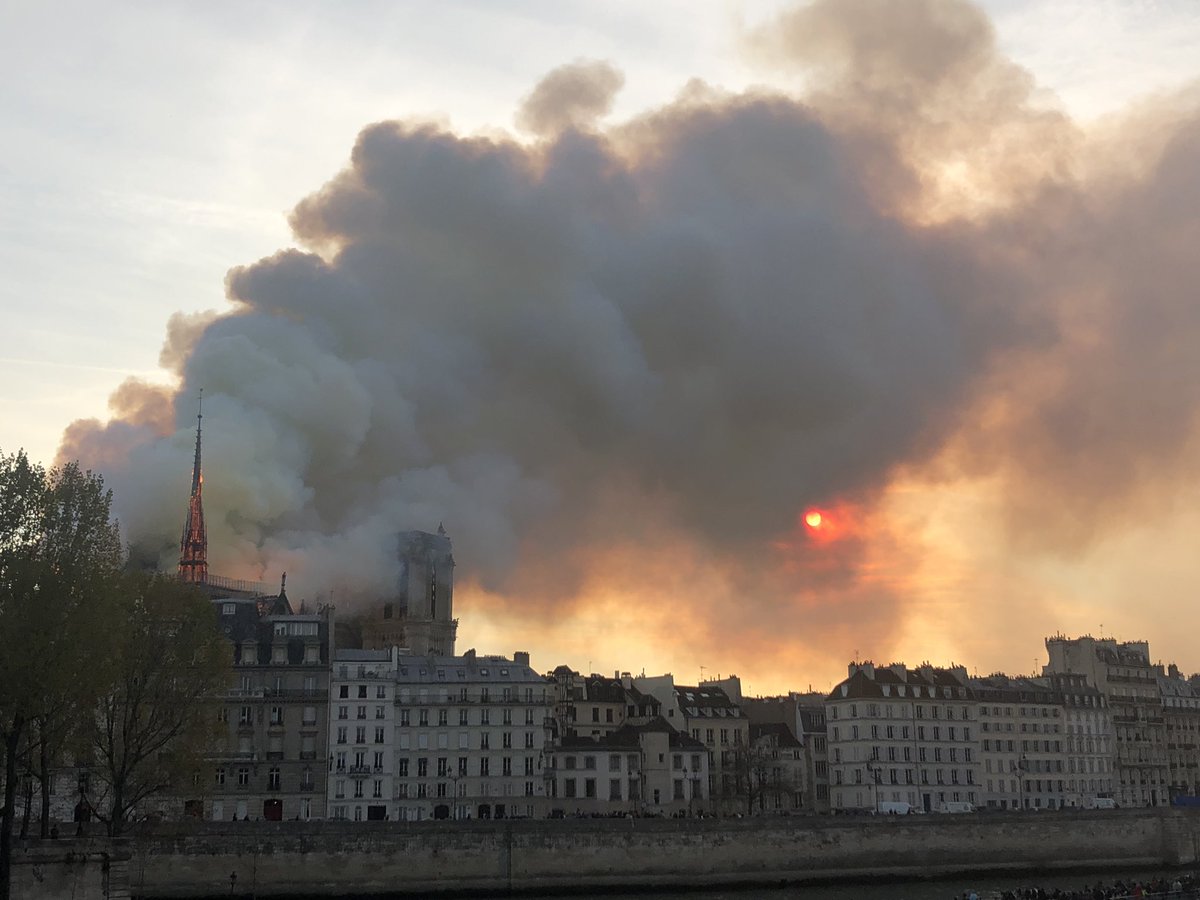