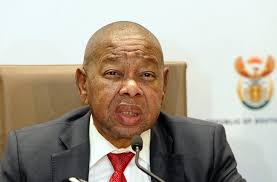 In lecture SACP SG says Communists must work inside and outside of the ANC to try and save it from itself.    During October 2017, the South African Communist Party (SACP) lowers its red banner in honour of, and tribute to former and late President of the African National Congress (ANC), Comrade Oliver Reginald… END_OF_DOCUMENT_TOKEN_TO_BE_REPLACED