Member of parliament, Willie Madisha speaks about Zuma,  Ramaphosa and all the corruption that took place, as well as all the leaderships in the country.  Actually is this MP not wrong about all of the facts he stated about crime and corruption, or killings.  He painted a corruption picture of the current state of affairs and most of those MP’s attended are feeling “unlucky” about his statements .   There is a lack of accountable and responsibilities of the collapse, the failing services, no health care and stole money from the poor.  There is nothing to build South Africa again and is a failed state. “hong hong” 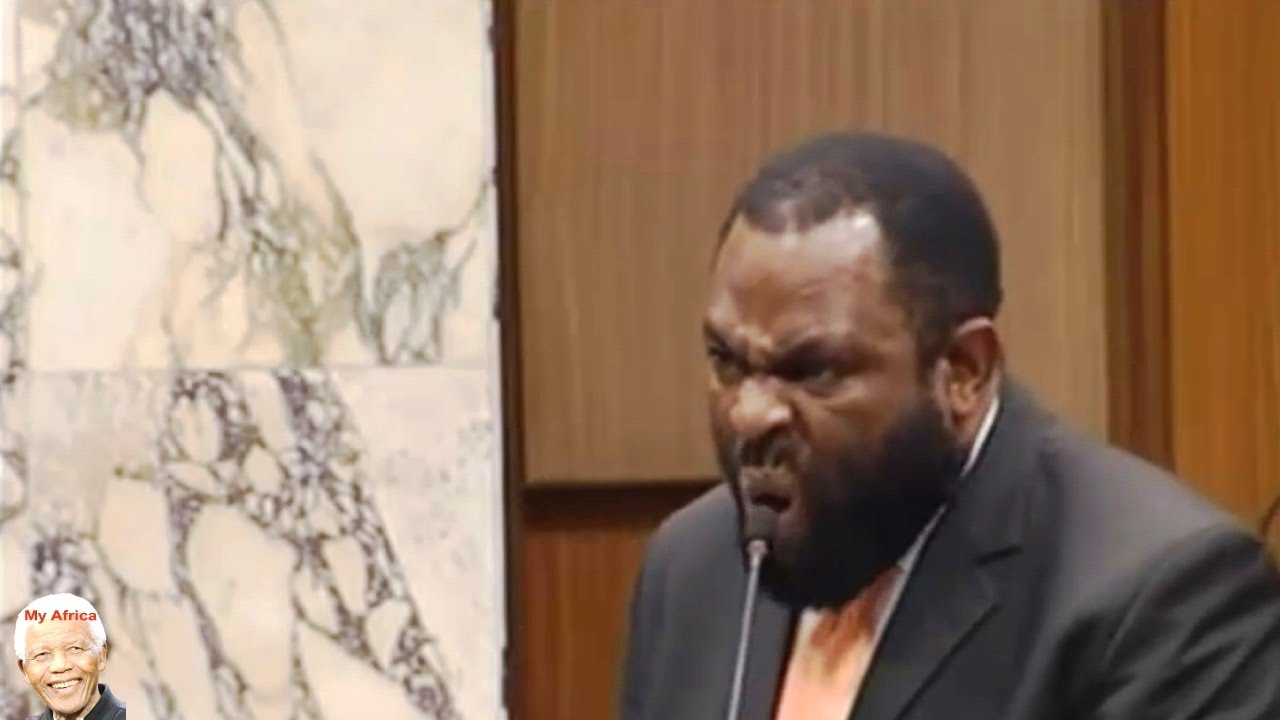