Vietnam, officially the Socialist Republic of Vietnam, is a long streched country along the eastern coast of the Indochinese Peninsula.    Vietnam borders huge areas of China in north,  Laos and  Cambodia in west.    The Vietnam War’s north–south division officially ended 31 years ago.    There are still cultural differences and ethnic people in the country.   Vast cultural differences divide the former republics of North and South Vietnam.  Since the war ended in 1975, legions of northerners have moved to Ho Chi Minh City, the country’s business hub and a testing ground of stereotypes. 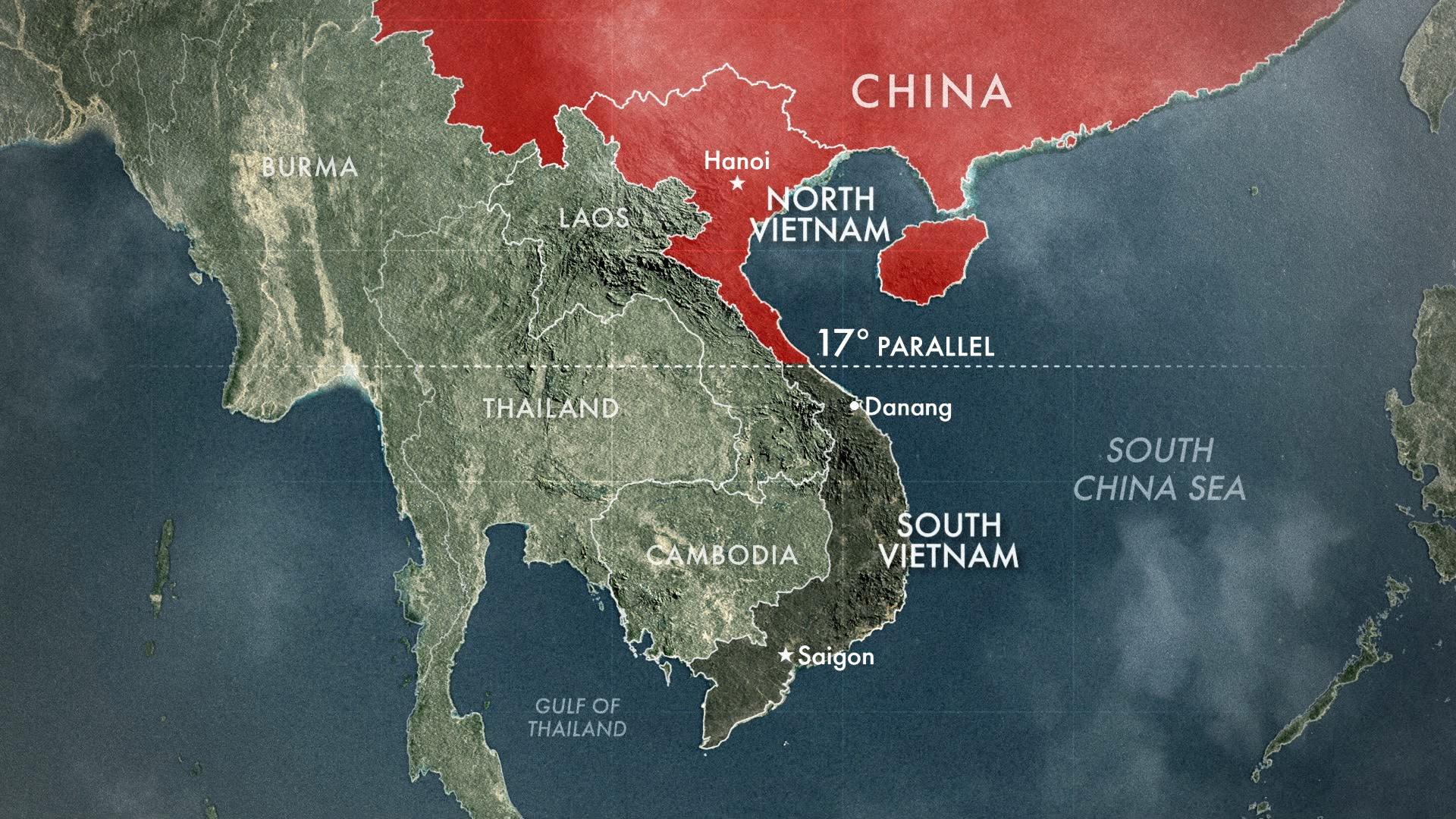 Poverty was also a main issue, but it is better today. How does a nation with limited resources confront a global pandemic that has brought many developed countries’ healthcare systems to a breaking point? They have put different rules in place. Vietnam wasn’t in a position to conduct mass testing programmes.

The literacy rate is over 90%, and it keeps growing. Nevertheless, Vietnam still has to deal with spatial and gender inequalities. Moreover, only five years of primary school are compulsory. Due to the cost of supplies, such as books or school uniforms, which can easily be one fifth of a family’s overall income, many children in rural areas have to quit after the compulsory time of five years and work in the family business.

In higher classes, and in secondary education, a foreign language (usually English, but sometimes Chinese or French), history, natural sciences, technology, music and geography are added. Morality is only part of primary education. There have been successful reforms and pilot projects to include English as part of the primary education.

Education in Vietnam is a state-run system of public and private education run by the Ministry of Education and Training. It is divided into five levels: preschool, primary school, secondary school, high school, and higher education. Formal education consists of twelve years of basic education.

Vietnam’s constitution pledges, “Primary education is compulsory and tuition-free.” But other costs, such as for textbooks and uniforms, keep poor children out. The cost is higher in secondary school and beyond, where institutions can and nearly always do charge tuition.

In Vietnam, a school day starts from 7 AM to 11 AM in the morning, from 1 PM to 4 PM or 5 PM in the afternoon, from Monday to Friday and Saturday morning for some schools. Students will have a 30-minute break in the morning and the afternoon as well.

Facts – Educational reform, closing enrollment gaps, active teaching practices and the like have played major roles in the evolution of Vietnam’s education system over the last two decades. While there is still work to be done, Vietnam has taken large steps in recent years to prove its willingness to make quality education for all a top priority.

7 Facts About Education in Vietnam

As a single-party state, with large and well-organized military and security services, Viet Nam has been able to make decisions quickly and enact them promptly. There is also a strong culture of surveillance, with people expected to inform on their neighbours if they suspect any wrong-doing. Anyone found sharing fake news and misinformation about the coronavirus risks a visit from the police, and around 800 people have been fined so far.

It’s not the kind of approach that is likely to work in more open societies. But with limited clinical resources at its disposal, Viet Nam has seemingly managed to get the outbreak under control.

Meanwhile, nearby Thailand has so far recorded four COVID-19 deaths, but is experiencing a significant rise in infections. On 24 March, Thailand’s Public Health Ministry announced 107 new cases, bringing the total to 934. The fault, according to Dr Taweesin Visanuyothin of the ministry, lies with “partygoers (who) transmitted the disease to about 100 other people … at-risk people must obey social distancing, both at their workplaces and at home.”

Another close neighbour, Myanmar, is drawing criticism from some for what has been perceived as a lack of transparency over the outbreak. Aung San Suu Kyi, Myanmar’s civilian leader, claimed recently the country had no cases of COVID-19, although that figure now stands at three.

The government has made claims that “lifestyle and diet”, along with people’s preference for cash instead of credit cards, was keeping Myanmar safe from the illness. These and other similar statements drew the ire of Phil Robertson, Deputy Director, Asia Division of Human Rights Watch, who said: “Such irresponsible statements clash with everything known about the coronavirus outbreak, defy reality, and only serve to give a false sense of security to the country’s people about the disease and their risks of infection.”

Vietnam is a multi-nationality country with 54 ethnic groups. The Viet (Kinh) people account for 87% of the country’s population and mainly inhabit the Red River delta, the central coastal delta, the Mekong delta and major cities.

The majority of people in Vietnam belong to the same ethnic group. These people are the Viet, also called the Kinh. Considering that we’re talking about a nation called Vietnam, it’s not too surprising that that Viet people are the majority ethnicity. Approximately 87% of Vietnam’s total population identify as Viet. The largest ethnic groups are the Tay, Thai, Muong, Hoa, Khmer, and Nung. Each of these populations contains about 1 million people. Some ethnic groups, however, are much smaller; the Brau, Roman, and Odu people only have populations of a few hundred each.

For the most part, the Viet people live along the three parts of Vietnam where their ancestors have lived for millennia. The Red River delta, Mekong delta, and central coastal delta are all regions with rich soils and an abundance of marine resources. These areas are where the first settled societies in Vietnam appeared thousands of years ago, and this is where the Viet people mostly live to this day. Considering this, it’s not too surprising that fishing is a major industry and form of subsistence for many Viet people. The Viet also inhabit the nation’s major urban centers, many along these same rivers, which are fully industrialized and integrated into the global economy.

Vietnam is actually home to 54 distinct ethnic groups. How’s that for a substantial amount of diversity? How did Vietnam become so diverse?

Well, outside of the river deltas, Vietnam is very mountainous. Since prehistoric times, small societies settled in various mountain valleys. While societies along the rivers could interact frequently and develop a shared identity, each of these mountain societies remained pretty isolated thanks to the terrain, and they all maintained a unique identity of their own. To this day, most of the ethnic populations in Vietnam live in these same mountain communities.

Vietnam is among a handful of countries to have reported no fatalities from the coronavirus pandemic. Timothyna Duncan reports on how the country, which shares a porous land border with China, defied the odds.