All our ancestors lived under the British empire and their colonial control – various African countries as well as Canada and Australia.    It was first in the Cape colony followed by the Anglo Boer wars and annexations.  Mostly they were only focused on the minerals in certain areas like Witwatersrand and Kimberley.    In this southern part of Africa there were two independent Boer republics that were not part of the British empire, with minerals. 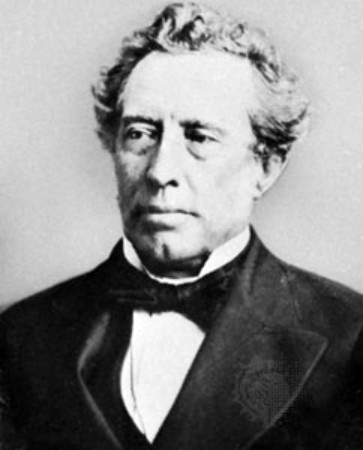 Referred to the various British Empire flags, rules – this Sheptone legislation/policy is about SEGREGATION AND APARTHEID – reserves and Crown lands.
British Empire and their colonial rules/flags

British Empire was known to be “the empire on which sun never sets” and when Queen Victoria came to throne in 1873, Britain already governed Canada, Australia, New Zealand and parts of India, South America and Africa. Here are some more interesting facts about British Empire.
‘United we stand’ – British rule

Is actually a good question – why did the Black ethnic groups from Western Africa ended up in Mfecane wars after 1805?   as well as with, Khoi san and coloureds – they accept the reserves and crown lands those days since the Mfecane wars.   Or were they forced and annexed because of minerals?   Their land was also annexed by the same crown.

The British also have the Anglo Zulu Wars and Anglo Boer Wars.

Today – the Khoi san and black ethnic groups all living on the same areas as it was during 1948 until 1994.

They made the choices after 1994 under ANC rule and constitution to live on CPA or Trustlands.

CPA’s  are landclaims under communist rule.

It was the British empire that came from their island and stole all those lands, they stole the two Boer republics as well.   They also killed our people during the Anglo Boer wars and put our women and children in concentration camps on purpose.

To kill people, ended up in genocide,  is not a co-incidence, they wanted world wide control over all peoples and wanted all minerals for themselves, that is why they wanted the farmland with the minerals and farmers are in their way to get it.

When Verwoerd took over in 1961, he wanted to give all Black leaders and supporters each their own full independence like Botswana.  To rule themselves, away from each other.   For sure we all wanted the same for every people, the Zulu and  Khoi san people to rule themselves in their own independence countries, like ourselves.   And after 1994, the same happen again, under British control, the Commonwealth, to only have communal rights in the old homelands.   Today it is trust and communal lands, with no title deeds.