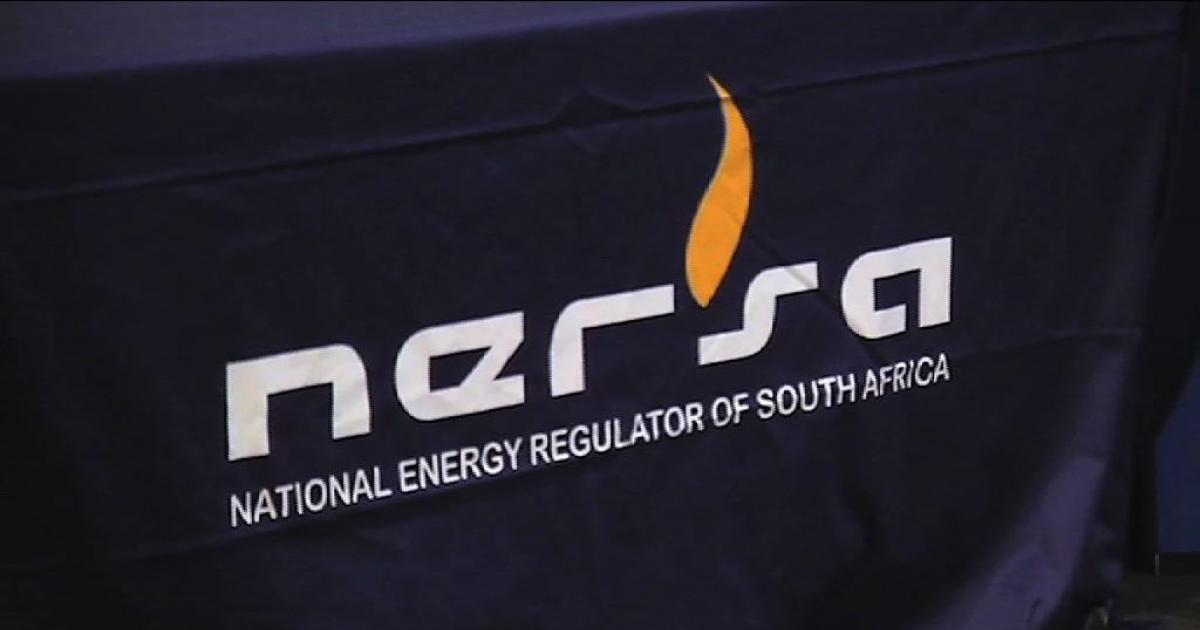 It is so easy to support a electricity tariff (that is also corruption) and not to arrest those in charge of corruption.

The National energy regulator of South Africa (Nersa) has approved a 13.87% average price increase which will be implemented on 1 April 2019 for Eskom direct customers and a 15.63% average price increase for municipalities which will be implemented on 1 July 2019.    http://www.eskom.co.za/CustomerCare/TariffsAndCharges/Pages/Tariffs_And_Charges.aspx

Pretoria – The National Energy Regulator of South Africa (Nersa) has approved the City of Tshwane’s proposal to increase electricity tariffs by 13.07% for the 2019/2020 financial year.   Nersa spokesperson Charles Hlebela said the regulator raised concerns about electricity losses and a lack of proper consultation prior to tariff increases.
“The City must also provide Nersa with an energy losses reduction plan to ensure their energy losses are reduced,” he said.   The City was also ordered to use a minimum 6% of its electricity revenue towards repairs and maintenance to reduce the impact of energy loses, according to Hlebela.   He said that in future the City needed to conduct proper consultation.   The approval process took time after Nersa questioned the legality of the City’s tariff restructuring.
In terms of the City’s restructuring of electricity pricing residential customers would have been levied a monthly fixed tariff at R56, while those paying for agriculture at R250. The proposal to council was R120 for residential consumers and R610 for agriculture, but that was amended.    On July 11 the energy regulator convened a public hearing during which the City offered to reimburse customers who have already purchased electricity at higher rates since July 1, but it remained to be seen how it would approach the repayment process.
During the hearing Nersa’s chief executive Nomfundo Masiti also raised issues regarding the absence of a study to back up the City’s case of restructuring of pricing.   “What they included in their application does not have the information that is called for in the electricity pricing policy; the policy is very clear that if you are going to make significant changes in your tariff structures you should do cost study,” she said at the time.
She said the City had “draft” compiled in 2014 and didn’t have what the policy required.
Hlebela said: “The energy regulator ordered the City to undertake the cost of supply study when restructuring their tariffs.”    Both the City and AfriForum had been at loggerheads with each other in the wake of the City’s announcement to forge ahead with the electricity hikes despite the approval by Nersa.

AfriForum approached the court in a bid to reverse the City’s decision to increase electricity.   In court, both parties proposed to engage in talks with each other and suspend the legal route to solve their impasse.   They agreed to reverse tariff increases effected on July 1 until Nersa’s final determination on the matter.

Energy regulator Nersa has published the outcomes of its public consultations over Eskom’s request for tariff hikes to recoup lost revenue.  It is not the public’s responsbility but those that rule this country.   All those “organisations”, regulators are linked to the ANC, George Soros (Open Society Foundation SA) and capture – SOE’s belong to the tax payers, and must not be used to enrich themselves.   Why do the management of Eskom and others received millions of rand in bonuses if there is no development?
Wie se skuld is dit dat Eskom geld verloor, nie die gebruikers wat hul elektrisiteit betaal of voorafbetaalde meters.  Hoeveel onwettiges is in die land en steel van lamppale af? Stede soos Soweto betaal dan niks nie – waarom word daar nie teen hulle opgetree nie.  lees meer/read more:
Nersa and Eskom

NERSA is part of an Umbrella Fund which is administered by Sanlam Umbrella Fund. The plan is funded by payment from the employer and employees. The Umbrella Fund is managed by the Board of Trustees consisting of professional trustees and a Principal Officer who are usually practitioners in the retirement fund industry.   lees meer / read more
Nersa and tariffs

WHO ARE THEY?
Nersa

“South Africans must eventually pay for these increases through a pass-through tariff from municipalities. The decision still poses risks to the country’s economy and to all municipalities,”
Eskom, Nersa, Salga and Municipalities

Are there two different sets of rules in this country regarding everything?   Is theft that occurs just like in the case of racism in the country, based on two different rules?
Eskom – Koketso Choma – Matshela Koko

*
During his State of the Nation Address on 7 February, Ramaphosa announced that Eskom would be unbundled into “three separate entities – generation, transmission and distribution”. These would all be established “under Eskom Holdings”.
Eskom sages is reeds ‘n ramp “SABOTAGE”

FAMILY BUSINESS? – WHO ARE INVOLVED?
During his State of the Nation Address on 7 February, Ramaphosa announced that Eskom would be unbundled into “three separate entities – generation, transmission and distribution”. These would all be established “under Eskom Holdings”.
Eskom – “new plans from Ramaphosa”

ARM is committed to the spirit and objectives of the Mineral and Petroleum Resources Development Act 28 of 2002, and the Broad-Based Socio-Economic Charter for the South African Mining and Minerals Industry (the Mining Charter).
B-BBEE Trustfund Motsepe

Individuals such as Patrice Motsepe, Cyril Ramaphosa, Saki Makazoma, Bridgette Radebe and Mzi Khumalo are some examples of high profile black individuals driving a number of the largest BEE deals to benefit the companies which they are leading.
B-BBEE – swart bemagtiging – Motsepe

The Commission has approved, without conditions, the proposed transaction whereby AREP, intends to acquire SAH.    AREP is a wholly subsidiary of Ubuntu-Botho Energy Holdings (UBEH), a private company registered in accordance with the company laws of South Africa.
Precious Elizabeth Makgosi Moloi-Motsepe

WHAT ABOUT THE 2015 ENGINEERS ?   WHO PAY THIS “EXPERTS” IF THERE IS NO MONEY – SOMETHING IS FISHY
Strangled Eskom “PYRAMID SCHEMES”

The 27 projects will amount to R55.92 billion ($5 billion) in new direct investment in the energy sector and create the much needed jobs for South Africans.   These projects will be located in different parts of the country mainly in rural areas.
Eskom – Radebe – 27 contracts

TED BLOM
Petition – against Eskom to use pensionfunds