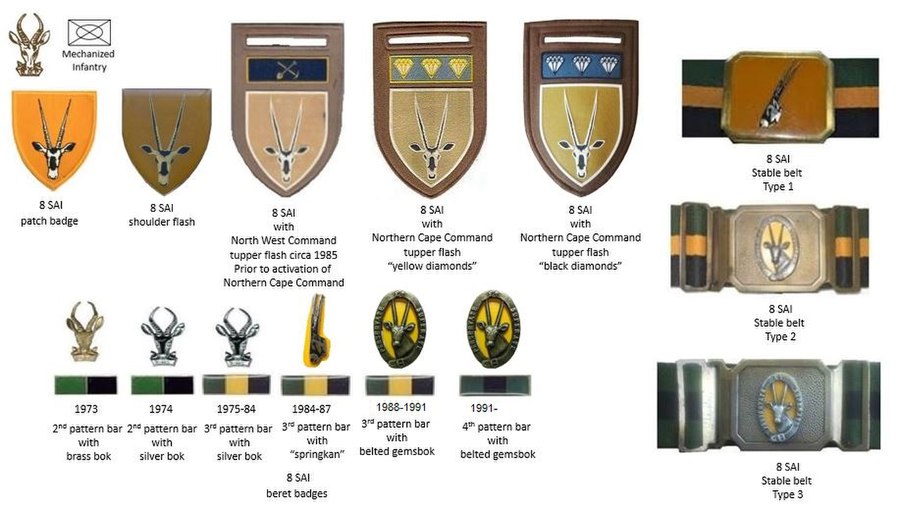 This video shows the truth about what happened in late 1987 in South-East Angola. The video says it all, but the SADF/Unita forces seriously crushed the Communist forces of Cuba/MPLA!

In June 1978 it was learnt that SWAPO was preparing to attack the military bases at Katima Mulilo, Wenela and M”pacha. To meet this attack two combat teams viz Alpha and Bravo were formed.

The attack started on 23 August with a stand-off bom­bardment using 122 mm rockets on Katima Mulilo. One of these penetrated the roof of a barrack killing ten soldiers. After an artillery and mortar battle the two combat units crossed the border. Combat team Bravo’s target was a SWAPO base camp approximately 30 km from the Zambian border but they found it deserted and returned to M”pacha without having accomplished this objective. Combat Unit Alpha managed to catch up with the rear guard of a number of fleeing terrorists but were enticed into an ambush. In the fighting which ensued five terror­ists were killed while about sixty fled. In a later skirmish at a terrorist base seven more terrorists were killed. On 25 August combat teams Alpha, Bravo and Charlie Papa (consisting of a paratroop support company, a com­pany of 31 Battalion and 140 mm gun troop) again cross the border to Zambia en route to Imusho, Cinzenbela and elsewhere but found them abandoned. The only worth­while incident took place at’ Cinzenbela when a local garrison fired at a South African helicopter, with an anti-aircraft gun. This was silenced by Combat Unit Bra­vo’s artillery. The combat units crossed the border and returned on 27 August
https://www.youtube.com/watch?v=bHWbIK_A38Q

A faraway war, A clash of ideologies And some of the biggest battles fought on African soil since World War Two.

For twenty-three years, five western nations, members of the Soviet bloc and two superpowers were locked into a war never formally declared.

It all began in 1966. Once the Draft started, every able-bodied white South African male was called up for service; they were joined by the famed 32 Battalion, composed mainly of black FNLA veterans. They were forced to adapt, both physically and emotionally. It was a call that most answered.

This was the Cold War played out on a third-world battleground. Where the skies of Angola were once the most hostile airspace in the world and Rules of engagement in this war were murky, complicated and secretive and who won it, remains fiercely contested even to this day. But a hard-won peace was eventually victorious. This is the story of the violent journey to get there. Many lost their lives. Emotional scars and lasting vivid memories remain.

Black Stalingrad book by Peter Polack about the Battle of Cuito Cuanavale a turning point in the history of Angola and Southern Africa when two superpowers,the United States and Russia,collided in a monstrous battle fought by their satellite nations of Cuba and South Africa who were assisting the pro Soviet FAPLA and pro Western UNITA forces respectively in a civil war.